The Rules:
This will be a double-elimination tournament that starts within 10 minutes of the announced start time. Seeding will be done according first to the EMS (so get out there and get your duels in) and then in the order of any sign-ups. Participants do not need to be active on the standings at the time of the tournament.

The Setting:
The 100th Diamond Quest will be taking place in the famed home of the Duel of Fists: The Outback.

Tickets for the general public have been sold out for months, but there are scalpers outside selling them for thrice their original price. They stick to the shadows though, away from the flashing lights, fans, and journalists awaiting the arrival of the fighters along the edges of the red carpet that leads into the building. The double doors of the fighting venue are thrown open and flanked on either side by large statues. 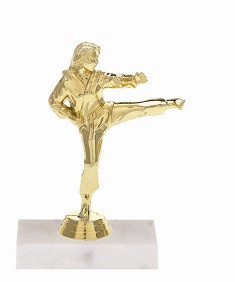 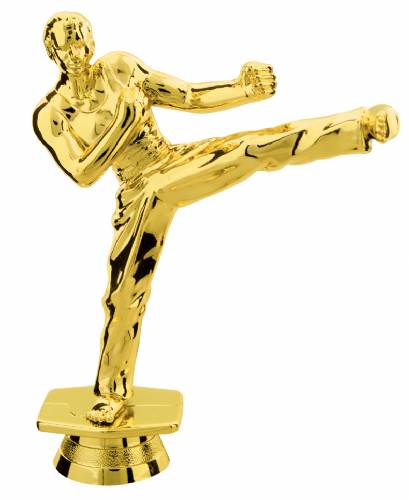 The inside is a bit more turn-key than normal. The old wood floors have been polished to a shine. All of the Diamond portraits have been refreshed. And the rings, the center of the action for the evening, have all been given a face lift. The regular rings all have new mats and ropes while the speciality rings have been attended to as well: the Fern has been trimmed and watered, the pool is sparkling clean, Styx has been polished (perhaps a little too much!), someone added water to the pit to make it extra squishy despite the current Diamond’s rules, and fighters can see their reflection in the Can.

Raised stands line two sides of the building, packed with fans holding cheaper tickets, while up close to the rings and along the second floor balcony are a smattering of small tables with black cloths, candles, and a spread of small diamonds across the top. The gem of the evening is also strung up everywhere, criss-crossing again and again above the crowd. They catch the dim overhead light before breaking it up and casting it around to illuminate the rings. 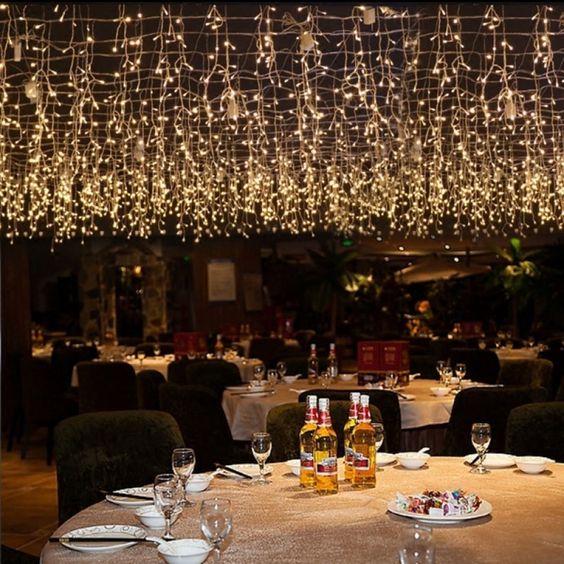 Ushers and servers are all in tailored tuxedos, assisting people to their seats or rushing over a speciality drink from the bar. The bar itself has been polished and gained some fancy new stools for the evening. Aside from the usual menu, there is a special list of drinks honoring multi-diamond holders.

Imp’s Three-peat
Scotch on the rocks 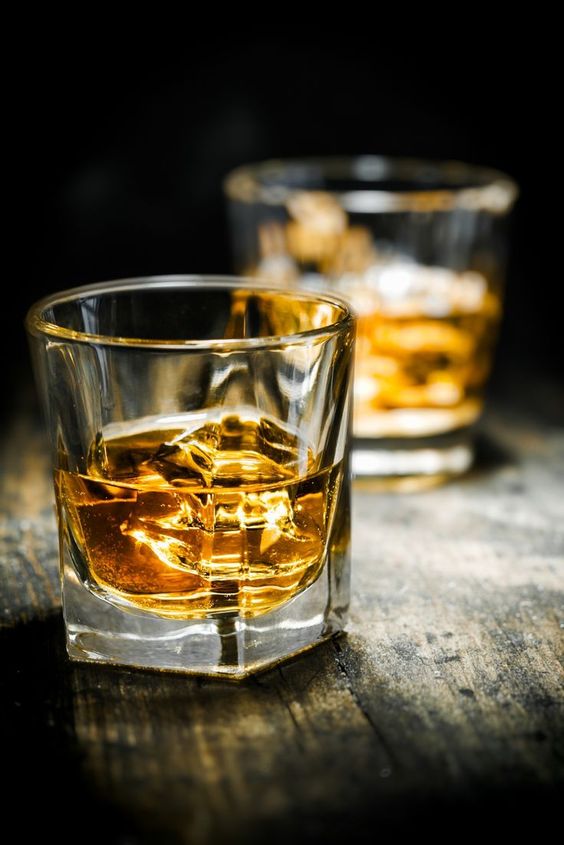 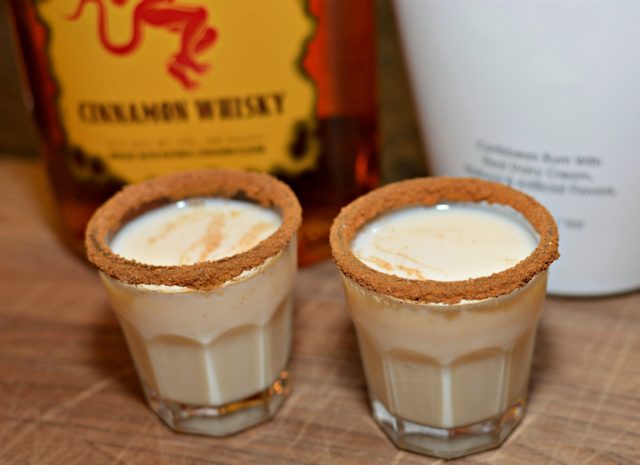 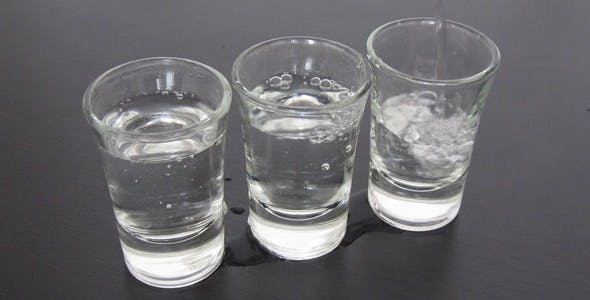 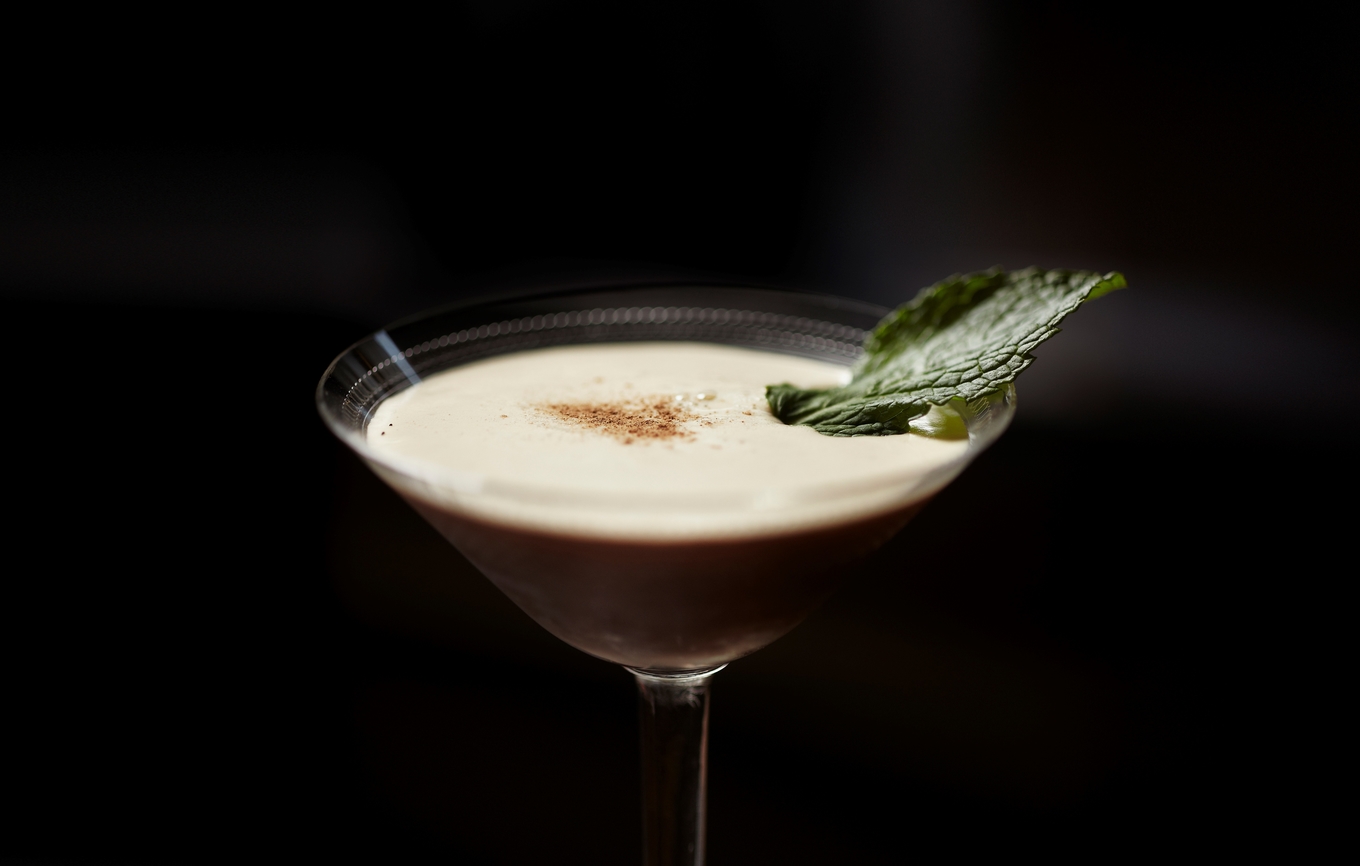 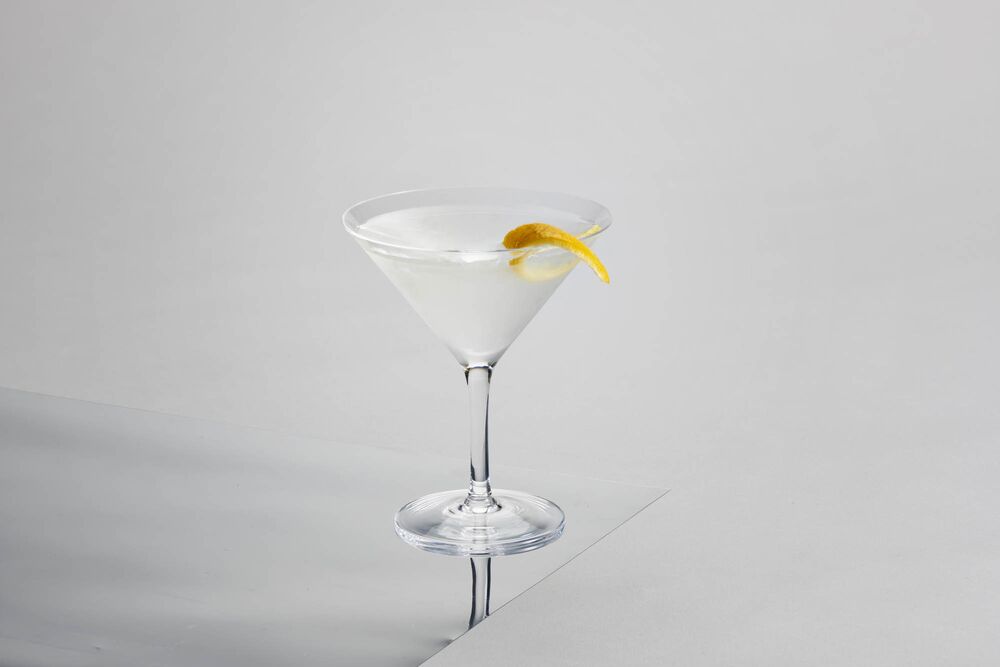 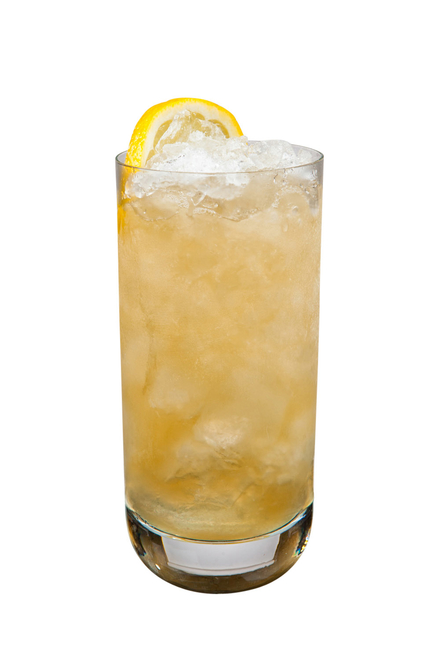 Sarsaparilla Ala Sartan
Two teaspoons of brown sugar
Two teaspoons of water
Four ounces of Crown Royal Vanilla
Two ounces of Art In The Age Root Spirit
The juice from half an orange
Two to three dashes of orange bitters
Orange wedge, for garnish 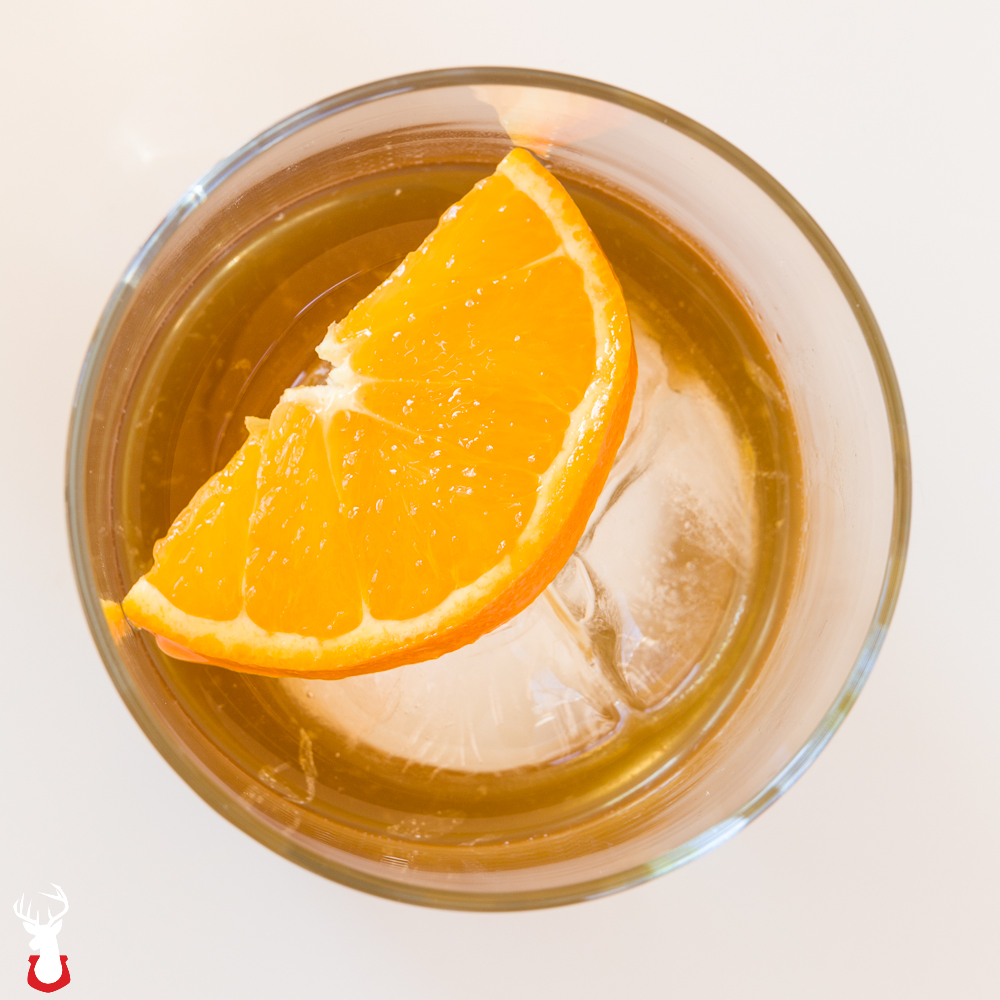 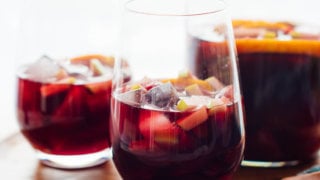 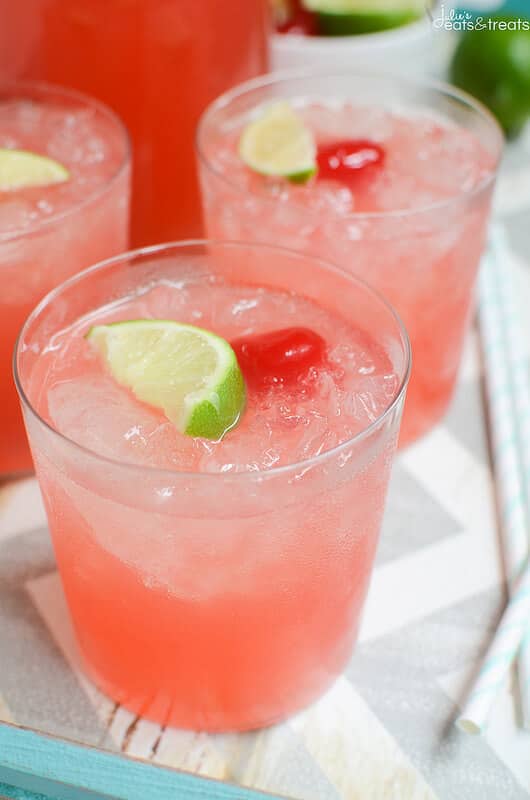 Time to double up on Diamonds.

Now, I am listed as an Opal, but my original rank was Sapphire. However, with this gift here, I believe I am now an Emerald?

Now this is actually what I've been waiting for. I call dibs.

Barring duties that may interfere, I will enter the Quest for the Diamant.

If the brewery hasn't got me tied up, I might wander in.
Top

I desire to be part of this historic event.
Gloria Blaze,
House Royal
Top

I can't miss this