Matilda the Musical is a stage musical based on the 1988 children's novel of the same name by Roald Dahl. It was adapted by Dennis Kelly, with music and lyrics by Tim Minchin and directed for the stage by Matthew Warchus. The musical's narrative centres on Matilda, a precocious 5-year-old girl with the gift of telekinesis, who loves reading, overcomes obstacles caused by her family and school, and helps her teacher to reclaim her life. After a twelve-week trial run staged by the Royal Shakespeare Company (RSC) at Stratford-upon-Avon from November 2010 to January 2011, it received its West End premiere on 24 November 2011 at the Cambridge Theatre and its Broadway premiere on 11 April 2013 at the Shubert Theatre. 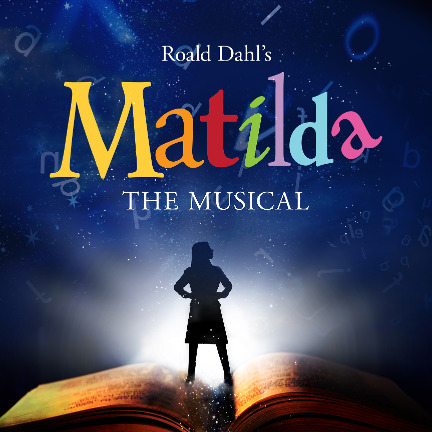