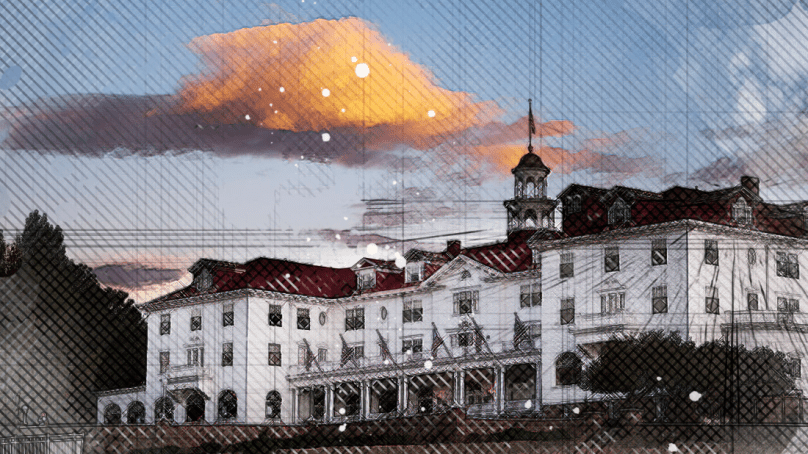 Perched on the mountainside the majestic Overlook spies all to the horizon. At one point in time it served as a home away from home for nomads and pilgrims alike. Stark white walls have set many traveler's minds at ease when they crest the tumultuous path along the mountain; its sight with the unmistakable mahogany roof has stood the test of time to grant a safe hearth in the wild seasons. Many cycles later the Overlook has now been fit to serve as a hospitable estate surrounded on all sides by the rich seclusion of the wilderness. With one winding road in and out you can be assured of your privacy during your stay. Equipped with several boilers, an expansive kitchen, countless rooms and halls you will find no shortage of exploration in the Overlook. A myriad of trails exist surrounding the property in the nature and many have dubbed them the Fickle Roads. Depending on your season of choice the webwork of natural paths change due to nature's ways. In the Spring one might find themselves walking along a clearing in the fields; in the cold clutches of Winter a bridge might freeze that wasn't there before. Many a mystery remain undisclosed in this historic site, awaiting its next tenant to share.

Criteria for Winning Overlook
A duelist with the best winning percentage starting at the beginning of a cycle (50% or higher).
There are two brackets, the lower bracket where the race begins at 4-7 duels, and the higher bracket of 8+ duels. The higher bracket will always supersede the lower.
A King of the Hill title. The duelist who holds Overlook at the end of the cycle will receive not only a special grant, the King's Decree, but also a special achievement.

This special grant is awarded to a duelist who performs excellently throughout the previous cycle and became the supreme Warden of Overlook.