Jack London had once said ‘show me a man with a tattoo and I’ll show you a man with an interesting past’ and Dax had numerous tattoos. As addictive as cocaine, tattoos were a living story of art as unique as the canvas they were inked on. For Dax it started out with rebellious energy and then shifted into part of the culture in the Corps. Ink had been frowned upon at the next stop but that part of his past was as black as the sleeves which had covered the colorful art. But multiple years spent kicking doors around the world had taken its toll and now that cultural lifestyle was providing a life distant from desert dissidence.

Third Eye Tattoos was located in a spacious corner spot with good foot traffic between the local bars. Dax had known it would be a good spot because he’d gotten his first professional ink from just such a place on his 21st birthday…wandering from one bar to another. But drunken decisions got the word out, but weren’t the only kind of business Dax had his eye on. Appointment sessions were where the real work got down, the real art was discussed and crafted.

Third Eye possessed an interior as eclectic and contradictory as the myriad of tattoos done daily within the walls. A refined Victorian style greeted customers with luxurious fabrics, dark woods and ornate carvings while a raw Rockerfellerian industrialism brought exposed bricks to the walls where numerous examples of previous work and flash inspiration hung for customer perusal. Mixed in, of course, were the almost obligatory and lurid images of skulls, devils and pin ups. Beyond the gate separating lobby from the work were multiple stations almost always filled with the constant buzz of tattoo guns, each station adorned with personal touches of style, hobbies and artistic flair.

Dax had also converted a small part of the space to serve as a gallery in an effort to support local artists. Selling their work on consignment, Dax took a small commission in exchange for the wall space and customer base. The work often served as inspiration for the tattoos and vice versa. Dax, at his core, was an artist and had found a certain solace in it after he’d come home…the demons that knew every corner of his mind held at bay by the serenity found within the creative process.

Open 10:00 AM - 2:00 AM Monday through Saturday. All other times are by appointment. Everyone is welcome to come in and find that unique style to express yourself. 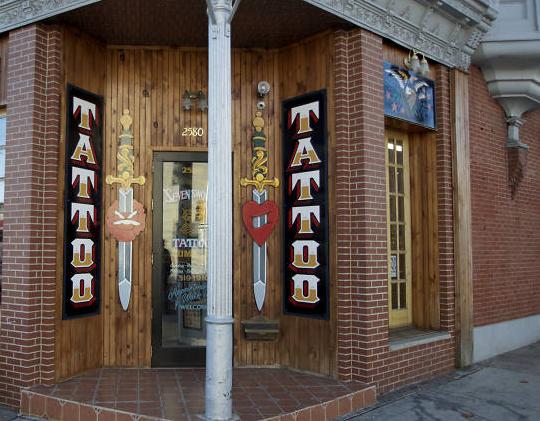 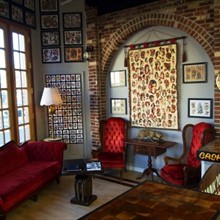 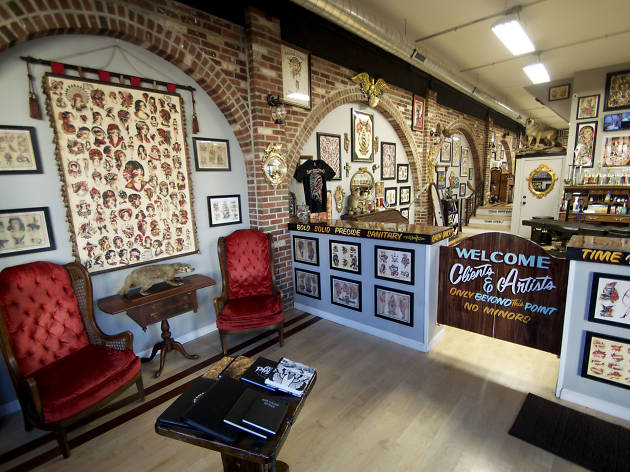 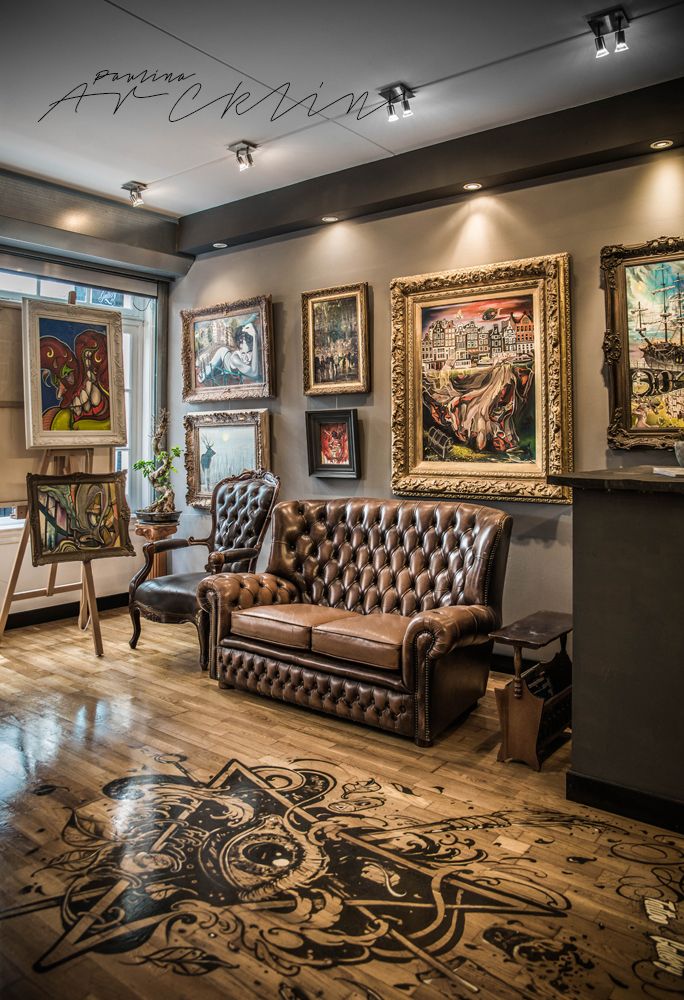