Warden of Lakeside // Cycle Rankings & The Grant of Karnafexx

Out of Character message board for the Duel of Swords

Warden of Lakeside // Cycle Rankings & The Grant of Karnafexx

A new title has been added to the Duel of Swords! The Warden of Lakeside. The status of Warden of Lakeside will be given to the player who holds a 50%+ winrate with a minimum of 8 duels in the Duel of Swords at the end of the cycle. As this title is linked to regulation duel win/loss percentate, it is open for all ranks (even current titleholders) to claim as their own. The Warden of Lakeside, much like the Grant of Karnafexx, may be held by the winner throughout their awarded cycle (Though the usage of the Karnafexx grant won't end your cycle-long reign of Warden!). This title will be completely roleplay oriented, and while it offers no boost to gameplay within the sport itself, the intent is to hopefully offer its cycle-long holder an opportunity to play around with it! We're currently on week 10 of the Summer Cycle, with 3 weeks remaining. There's still a chance for duelists to try for it if they like, and if not -- there's always the Fall Cycle to try your hand at winning it!

Winners of the Warden of Lakeside will be listed on a sticky within the Arena folder that will be linked back to upon end of cycle announcements of who wins the Grant of Karnafexx.

Special thanks to Hope for writing up the details and helping find a picture! 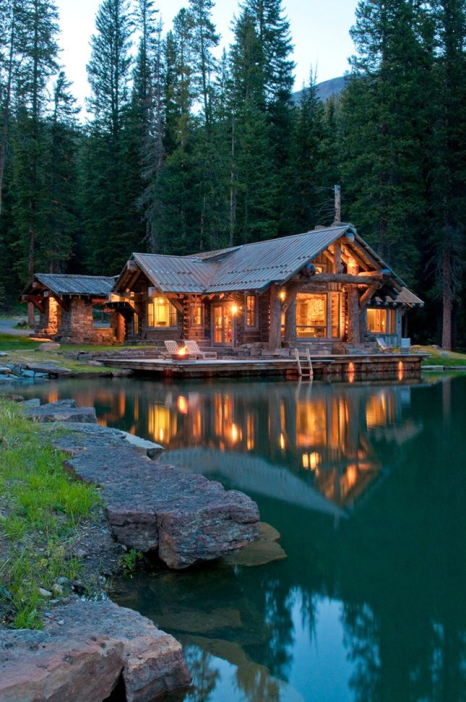 Lakeside. Tucked away in the lush greenery surrounding Kaiju Lake, this modest cabin has resided for decades without losing its hearth. Visible at night, the fire still illuminates the aged wood and glows out its windows reflecting on the water of the lake. Lacking any visible renovations the cabin isn't without its comforts; air in the summer, heating in the winter if the fire doesn't do the trick it is furnished for all seasons. Should you venture along the path south you will find a village a few miles out. The cabin has a rowboat stocked on its side to aid you in exploring the lake should your adventurous side take over. Last but not least, don't be alarmed if you hear some noises in the night, the lake is home to plenty of woodland friends. Just in case the seclusion proves to be a little much they have been known to keep company.

Return to “Duel of Swords (OOC)”