Challenge to the Overlord

Challenge to the Overlord

“If we meet, we shall not scape a brawl;
For now, these hot days, is the mad blood stirring.”
~ William Shakespeare

Not long after changing her alignment, Mallory posted a second notice:

Nothing personal, Nat — your grace period’s nearly here, and I’d like to take my shot before that happens. I challenge you for Overlord. Let’s make it a good one.
- Mal
Top

Pretty close to the Sunday cutoff, but still valid! - Title holder acceptance must be publicly posted within 1 week of this validation.
- The challenge must be fought within 2 weeks of the title holders acceptance.
- This tool will assist in helping verify the required dates.
Top

The response below Mallory's was written with a deliberate, painstaking flourish, an eloquent looking script that had its gravitas completely ruined by the stick figure drawn below it.

I have no spur
To prick the sides of my intent, but only
Vaulting ambition, which o'erleaps itself,
And falls on th'other. . .

I accept thy challenge, rapscallion! Prepare to be savagely rebuked!

Such an eloquent letter demanded a reply in kind, and Mallory chose her words with great care.

The smelly-hatted one and I have agreed to settle this dispute over very serious matters of honor, chivalry, decorum, et cetera, on Wednesday the 19th at 9:30 by the eastern clock. Na-rae Takamine has agreed to call.
- Mallory Maeda
Top

Text to Lucky Penny: [Image of Patrick sprawled on what looks to be a busy sidewalk next to an overturned to-go cup of coffee, its caramel colored contents pooled near his head in a tableau of horror. Nerf darts litter the scene. Patrick's face, pulled into a comical affectation of death, is partially obscured by a yellow post-it note which reads, "Cry havoc and let slip the darts of war!".]

A print-out of the image of Patrick was tacked onto the corkboard, with a note written at the bottom:

I charge you, Nat Candle, that you are no Overlord but instead a prince of cats! You may have made worms’ meat of my brother, but worse awaits you tonight, rat-catcher.
- Mallory Maeda
Top

Mallory showed up to her challenge in the costume of a gentleman of centuries past, her best take on Viola, complete with a dashing frock coat, boots, and a rapier. She even applied an eyebrow pencil to add a mustache for further effect.

The rapier itself was revealed to be a yellow foam sword once drawn, and the coat was handy for concealing a small collection of "foamlock" Nerf pistols. Now, to have her revenge on the villainous tyrant Nat Candle!

((Inspired by this delightful work by artist Hellomynameisbasil.))
Top

On the evening of the challenge, a small theater stage had been erected over one of the rings on the far side of the arena. Curtained in blue and gray, at first they remained closed but when opened, revealed the cheap mock-up of a renaissance era dining hall, complete with a long dining table, chairs, and a gaudy (it was plastic) chandelier. A small sign above the stage was pained in bold Old English lettering:

The Ballad of the Over-Drama!
In smaller letters: Produced by My-Hat-Doesn't-Stink Studios in conjunction with Don't-Water-Bucket-Me-Bro Cinemas.

Theater style seating had been set up for the use of those interested and a bevy of snacks from pizza and tacos had been laid out along long trestle tables adjacent to the bar.

Nat's attire for the evening: 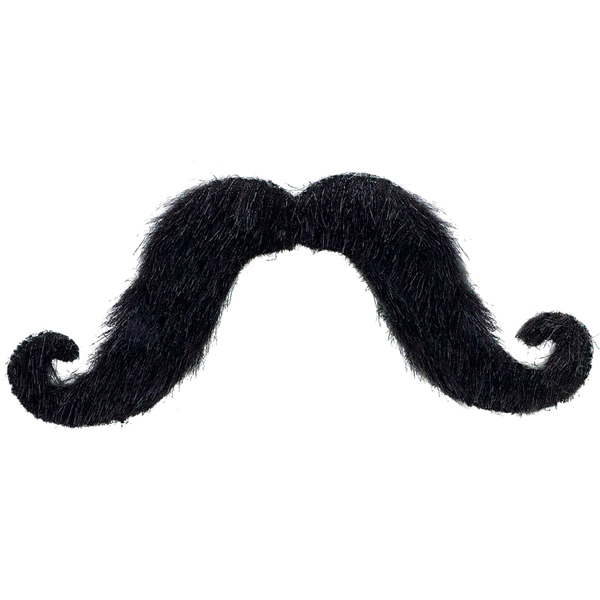 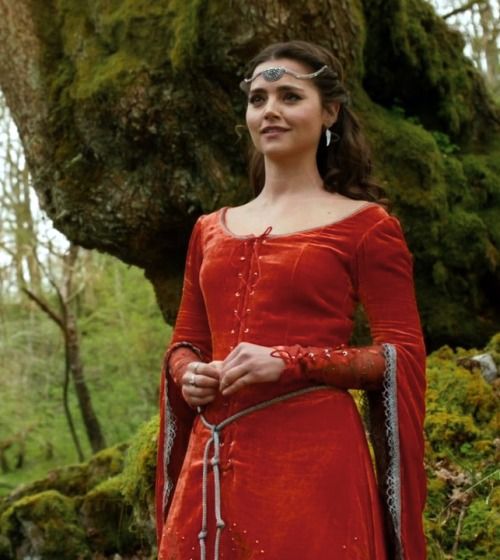 The stage was set and the two combatants gave us quite the show! The duel came to sudden death 7th round after a trade of cuts, but it would be Mallory who continued the assault and caught the side stepping Nat! Congratulations to Mallory Maeda for becomings the newest Overlord of the Duel of Swords and well reigned Nat, who now becomes the Baron of Battlefield Park.

Nat has stated that Battlefield Park would be loyal to the new Overlord.

The curtains begin to draw back as two banners unravel at either side of it. "And let us begin this challenge! The Overlord will attempt to defend his station while fighting beneath the banner of midnight blue and back with a single lit candle etched onto it. His Lady of Honor is the beloved Eden Parker and his second is his squire, Yeardley Owens!"

"The challenger for tonight is the Baroness of Battlefield Park, Mallory Maeda.. who chooses to fight under the odd banner of, uh.. A painting of candle with stink lines? Oh! There's also the howdy partner thing, that's a term used in the native Texas -- by the way. The land of Whataburger and a revolver in every household. Anyway! Mallory's lady of honor is her lovely wife Eri Madea, and her second is her brother Patrick." ))
Top

New Haven will be loyal to the new Overlord.

Old Temple will be Renegade to the Overwitch at this time.

Mairead E. Harker
Baroness of Old Temple
"And those who have not swords can still die upon them." - Eowyn, shieldmaiden of Rohan
Top