Congratulations on holding Dragon's Gate for over a year!

It's been a long time since I challenged for a Barony and the fights for this one always seem fun. I'd like to give it a shot.

- Title holder acceptance must be publicly posted within 1 week of this validation.
- The challenge must be fought within 2 weeks of the title holder's acceptance.
- This tool will assist in helping verify the required dates.
Top

Thank you! I'm very happy to have met my year goal!

Your challenge is accepted and I look forward to meeting you in the ring! If you're free for lunch on Monday or Tuesday, we can meet at Nicole's Bistro in Old Temple, my treat, to talk dates and times. While we're there you can meet my Aunt Nicole and talk about a menu for the challenge.

Mairead E. Harker
Baroness of Dragon's Gate
"And those who have not swords can still die upon them." - Eowyn, shieldmaiden of Rohan
Top

Let's get lunch! The catering from Nicole's is always exceptional. I'm looking forward to it.
Top

This challenge will take place Thursday, May 13th at 9:30 standard. Eden has graciously agreed to call.

Menu will be posted prior to the challenge.

Maggie and Anya put their heads together over lunch at Nicole's. Here's what they came up with! 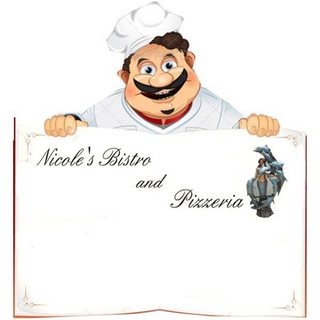 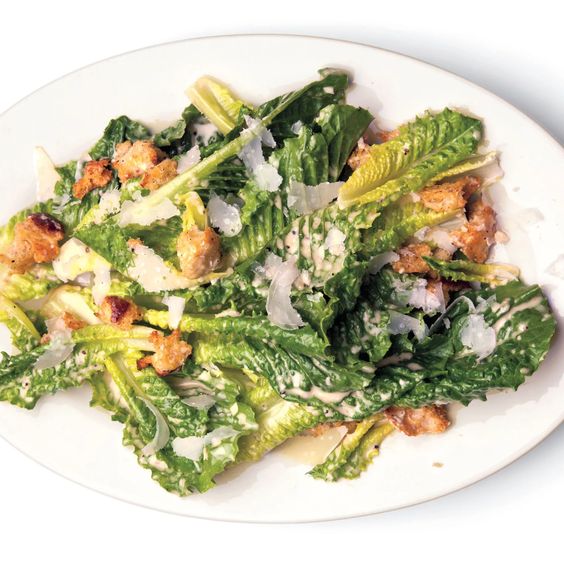 Green Salad with a variety of dressing choices. 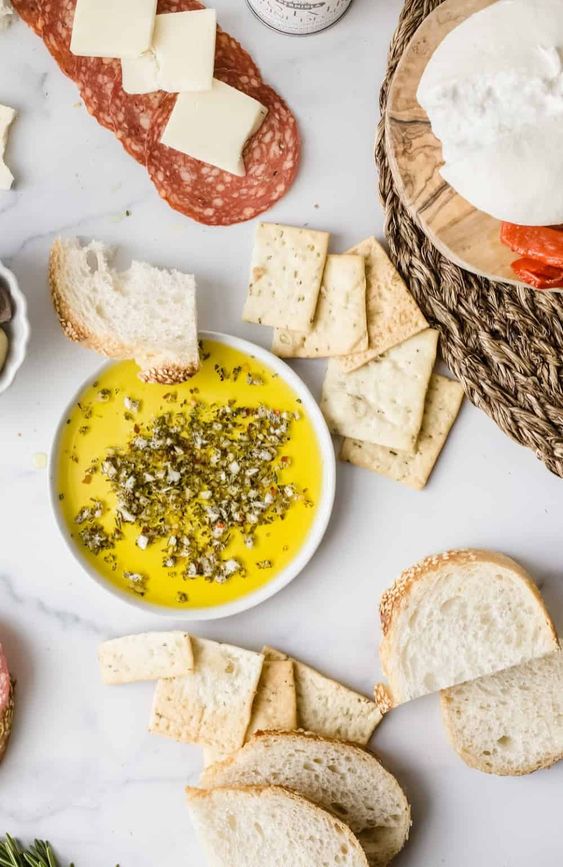 Drinks at the Arena's bar will be covered by the family of the Baroness of Dragon's Gate.
Top

This challenge happened tonight and it was a doozy!

The challenger, Anya de la Rose, fought under no banner. Her second was Ettyn de la Rose and her persons of honor were Morgan LaFey and Mart Di'luna!

Baroness Maggie Harker was the defender! Maggie's colors were green, gold, and blue. Her banner featured her spirit animal, the polar bear, and symbols of her heritage. Her Seconds were Doran Ilnaren and her Squires, Haru Jeong and Dris. Her Honor Court included Ariana MacGyldren, Colleen MacLeod, Augusta Mary Anne Holmès Driscol, the Katz family and her teammates, the Rock Hards."

After interviewing the challenger about why she wanted to win the title, Maggie opted to settle the fight in a single match.

Anya was first on the board, swinging her sword high and connecting for the point! Maggie quickly responded with a solid defense, tying the score once more. A trade of blows advanced the fight, but neither fighter was giving up ground. Maggie soon found her first lead of the night cutting past Anya's wild swing. But that lead was short-lived as Anya set-up a firm defense, and the score was returned to even at 3-3. Anya was first to reach matchpoint, avoiding a high swing of Maggie's longsword. Maggie tried to defend herself as well, but Anya managed to cut under it and found her final point!

Congratulations, Anya! This is her first title in the Arena!
Top
Post Reply
7 posts • Page 1 of 1