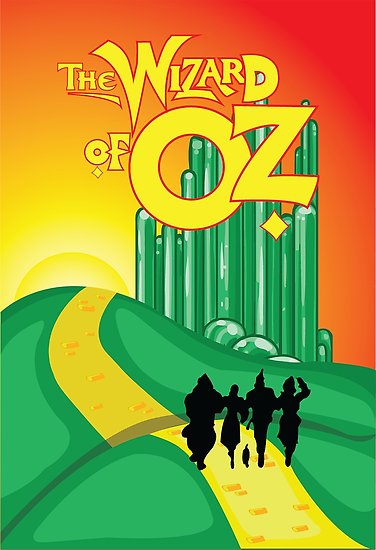 The Wizard of Oz is a musical with a book by John Kane, music by Harold Arlen and lyrics by E.Y. Harburg. It has additional background music by Herbert Stothart. It is based on the 1900 novel The Wonderful Wizard of Oz by L. Frank Baum and the 1939 film version written by Noel Langley, Florence Ryerson and Edgar Allan Woolf.

Successful musicals based on the Baum novel were created in 1902 (for Broadway) and 1942 (for St. Louis Municipal Opera), the latter of which, using songs from the popular 1939 film, is still frequently revived. Seeking to more closely recreate the 1939 film on stage, the Royal Shakespeare Company adapted the film's screenplay, also using the songs from the film, and produced a new version at London's Barbican Centre in 1987. This was also a success and has been given many revivals in various formats. This musical has been touring the U.S. since 2008. It has become a popular musical for community theatres, schools and children's theatres in the United States and the United Kingdom.