"Come Faeries, take me out of this dull world, for I would ride with you upon the wind and dance upon the mountains like a flame!" -William Butler Yeats

((For all of that sweet, sweet character information. For PCs and NPCs alike.)) 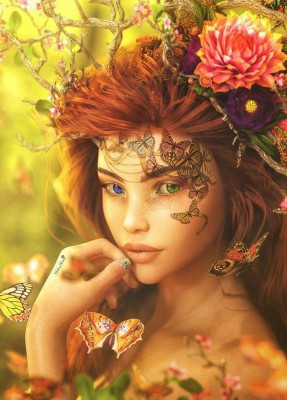