My name is Tali Zhdanova and I have been given a grant by Overlord Lilith Anderson.

I am choosing to use it to challenge Salvador Delahada for Seaside.

- Title holder acceptance must be publicly posted within 1 week of this validation.
- The challenge must be fought within 2 weeks of the title holder's acceptance.
- This tool will assist in helping verify the required dates.
@tippytop

A Tip-Top Gnome from Tip-to-Toe: I'm Your Tippletoe!
Top

The challenge will take place this Friday at 11. Helea will call for us.

Having caught wind of Helea's request for treats, Max ensured that there would be a goblin delivery prior to the challenge itself as she would not be able to attend. Several platters of decorated gingerbread cookies would be out for spectators to enjoy, along with some nutella stuffed cookies as well. A large tin with both types of cookies would be left on the caller's couch for Helea specifically. 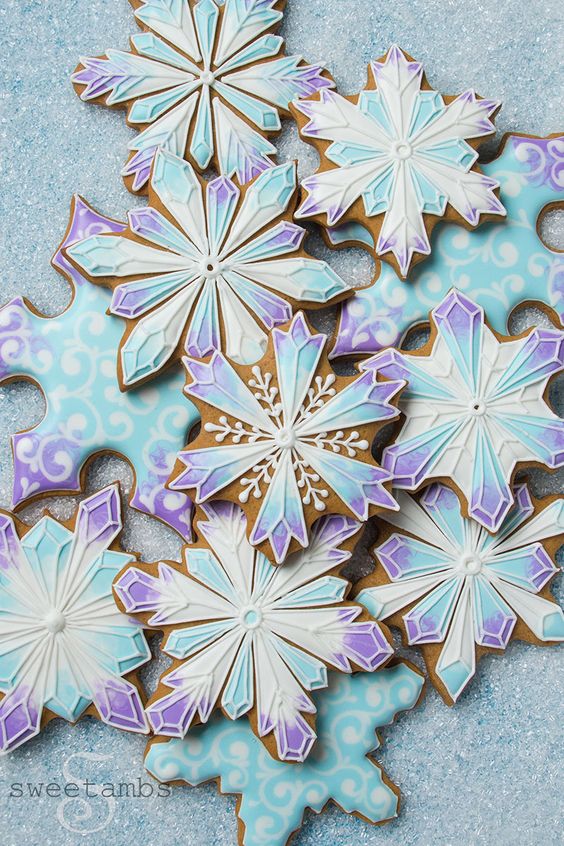 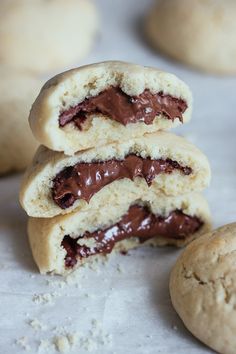 ((OOC: the gingerbread cookies might cause snow flurries around your character if you want, or another snow themed effect! Feel free to play into this as much or as little as you'd like!))
Top

Nepotism at its finest though perhaps it should be better to say: Nepotism best earned. Overlord Lilith Anderson saw fit to bestow the Overlord grant to her very own squire, Tali Zhdanova, though with the stipulation that she target those who dare to claim such vile things as Renegade to her reign. Salvador Delahada, one of those who exclaimed their want of Renegade, made for a prime target — though it could be said that perhaps the sea of Seaside called as a siren would for those wishing to escape city life for sandy beaches.

The two met on a Friday and offered spectators a challenge worthy of their attendance. Fanfare was not to be had this night by both Baron and Challenger. Neither fought under any sort of banner and none would have another to hold favors of honor; yet the differences ended there as Salvador stood in his corner without second — while Tali choose the Archmage Bailey Raptis to be her own.

With a single offered finger did Salvador dictate the format for the night. A single duel would test the skill of the challenger and see if she was indeed worthy to take on the mantle of Seaside. Worthiness which was indeed proven as even though Salvador kept the early portion of the match close yet within his favor, Tali's skillful display in the later half saw her recovering from a vicious slash and continuing on to first regain her lead against the Baron and then overcome within the ninth round. Overlord Andersons investment into her squire, though a bold choice politically which may have painted a target on her back, proved to nonetheless be the correct one as Tali Zhdanova now finds her name written in the histories of the Arena as the newest Baron of Seaside.

It should come to no surprise to the council of Barons that Seaside will now be standing Loyal to Overlord Lilith Anderson.

Told you you'd get a Barony before me. Congratulations on your victory.

XOXO,
Lil
Well, I looked my demons in the eyes
laid bare my chest, said "Do your best, destroy me.
You see, I've been to hell and back so many times,
I must admit you kind of bore me."
~Ray Lamontagne-Empty
Top

I wish to publicly give thanks to Bailey for his standing beside me. To Helea for officiating. To Jay for the kind words. To Overlord Lilith for her trust in me and my skills and welcoming me to the Overlord Isle. Last to Salvador for a very good fight.