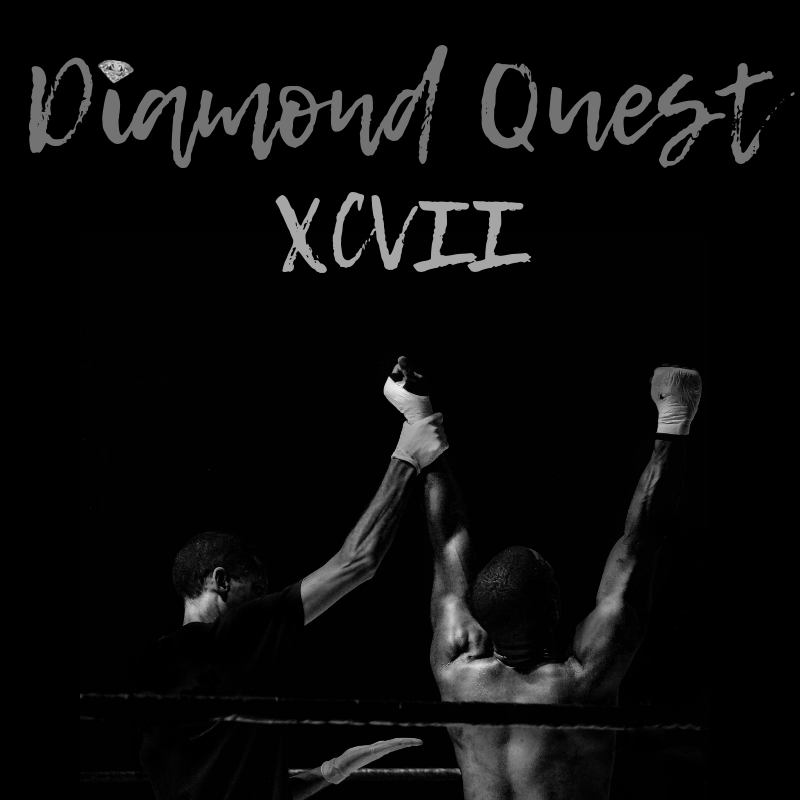 Be there or you suck at this.
Top

I'd like the opportunity to keep my title, so I'll be there.
Top

I'd also like to see Gren defend his title. But on the off chance he doesn't, I'd like to take it next. I probably should add that I am in this!

The Rules:
This will be a double-elimination tournament that starts within 10 minutes of the announced start time. Seeding will be done according first to the EMS and then in the order of any sign-ups. Participants do not need to be active on the standings at the time of the tournament.

The Setting:
Diamond Quest #XCVII will be taking place in the home of the Duel of Fists: The Outback!

The normal rings will be off-limits for the night though. Instead, fighters will be forced into the variety of specialty rings that the Outback has to offer that just don’t see enough use these days. Seeded high? You get to pick which ring you fight in first. Your choices: For those interested in observing rather than fighting, for anyone who gets eliminated quickly, and for those fools that drink while fighting, there will be a bit of a drinking game going on through the tournament:


The Prizes:
Last fighter standing will earn themselves a shiny Diamond. Oooooo 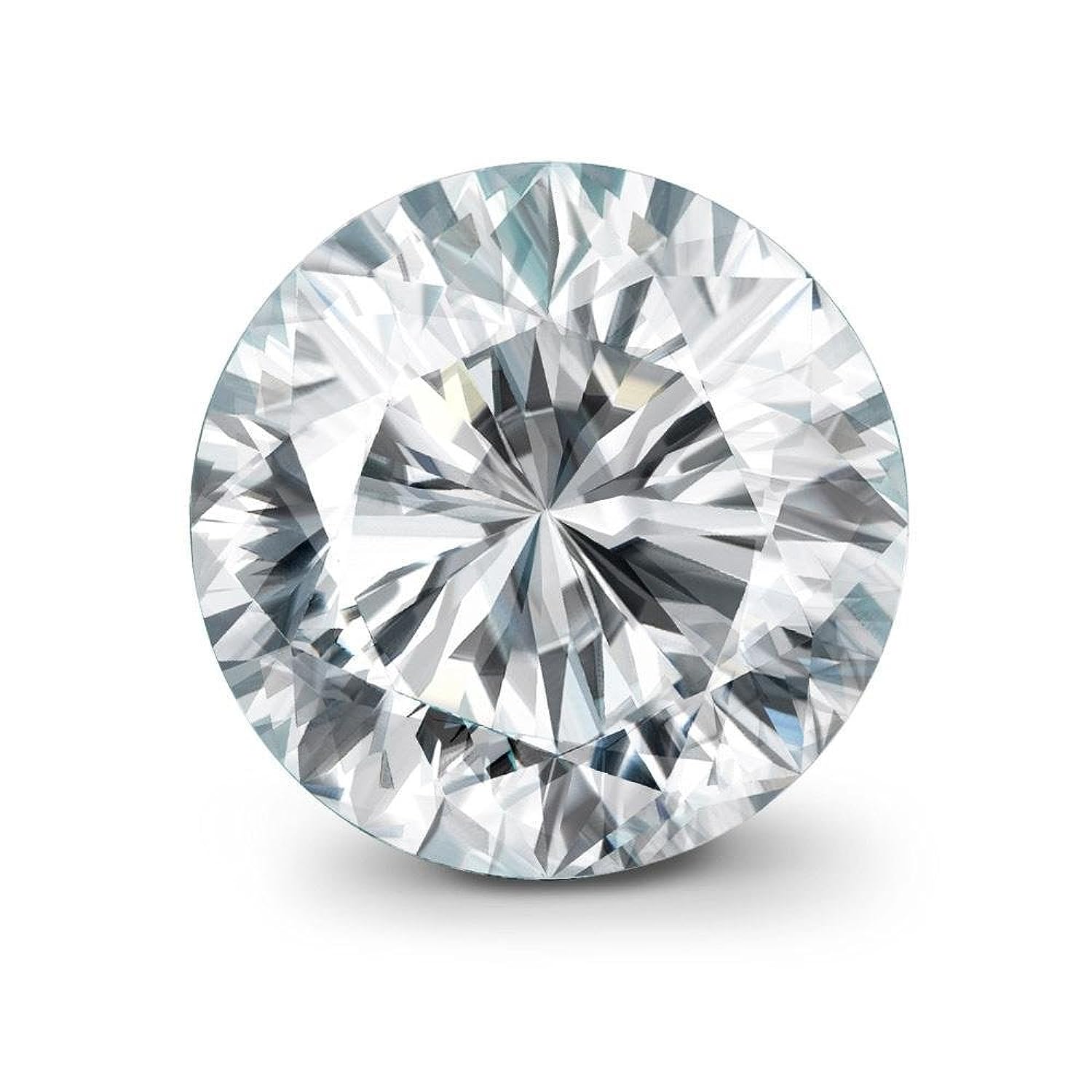 
All participants will receive a cup of possibly (?) magic dirt and a giant bag of wildflower seeds which may or may not also be magical 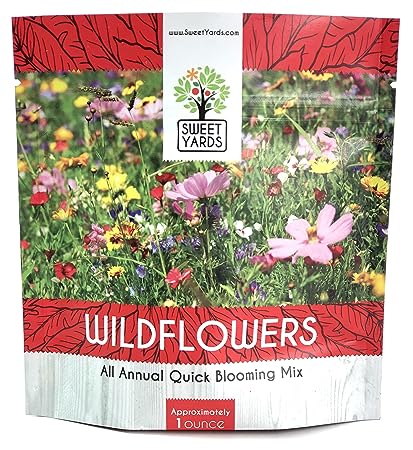 I will enter this tournament.

Sent directly to where ever Hope was staying, the morning after the Diamond Quest; a gift basket bearing painting supplies, sweet treats, a pair of glasses, and a bottle of white wine: 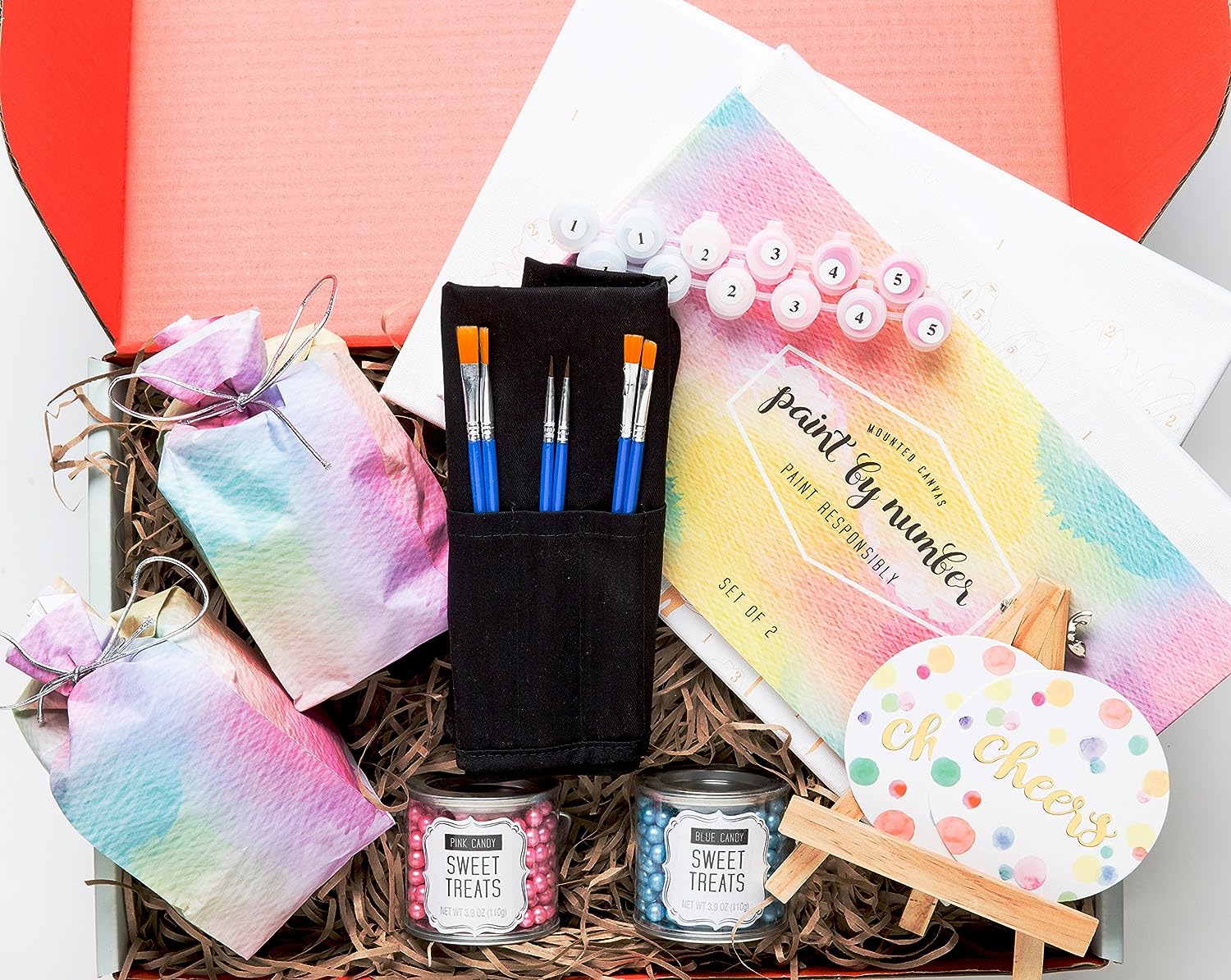 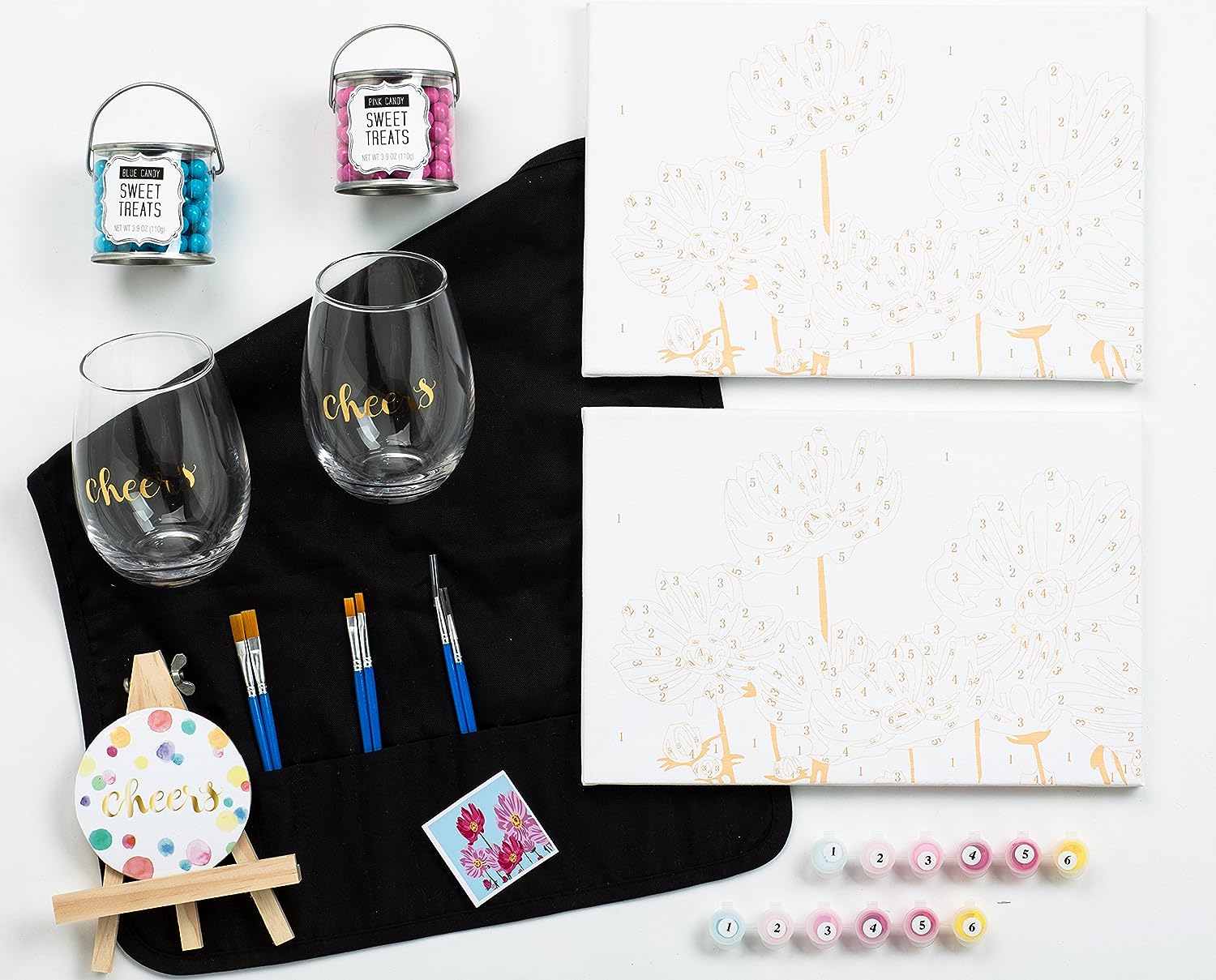 Congratulations on your third. Don't forget to take some time for yourself in the wake of your win.

If you're interested in a weapon to commemorate the achievement, hit me up and I can make you something.