Where has Jewell Ravenlock been? No one seems to know for sure, but there are a lot of rumors out there...

*Bailey has taken revenge on Jewell and locked her up in his bedroom.

*Lost staring at herself in the mirror
Top

There was talk all over Old Market district Saturday about how their Baroness had gone to eat sushi with a steel-haired woman the night before in an Old Market eatery a few blocks from the Cardinal Inn ....... and how later in the night, loud sounds could be heard from the open glass doors on the third floor of the Cardinal Inn itself for several hours.

... some residents remarked this wasn't the first time.
Top

Bailey Raptis’ recent appearances at the Outback for the FireStar challenge and at the Arcade during regulation dueling have prompted many whispers among the rumor-minded watchers of the dueling sports. His sluggish walk, slovenly attire (including sunglasses indoors at night!), lazy posture, and the lack of attention he paid to his surroundings have set many tongues a-wagging. The common thread of these rumors is that Bailey has been drinking too much, and showing up to places massively hungover. Why, however, is where the scuttlebutt diverges. Reasons cited include:
((Thanks to everyone who helped me brainstorm these rumors, and let me make references to your characters/settings! Please let me know if you’d prefer I not use those characters/settings, and I’ll edit/remove those rumors.))
Top

Further proof of Bailey Raptis’ not-so-slow descent in alcoholism came this past Monday, when he was spotted being escorted out of the Red Dragon Inn by a samurai dressed in full armor. Witnesses reported him in attendance earlier in the Arena, where he drank two full pitchers of mojitos by himself, spilled several more on himself in a drunken stupor, and belligerently ran down Karma, Hope, and Jaycy before he was given the boot -- literally (Jaycy kicked him in the rear end). His behavior, particularly towards House Royal’s captain, has only stoked the rumors that his tenure with the dueling team will be short-lived.
Top

Rumor has it that, after polls closed on Wednesday night, Dockside Baron and former gubernatorial candidate Olaf von Trunk crashed into the Baron of Seaside, Salvador Delahada! Both were in their respective baronial vehicles; Watch sources have revealed that Mr. von Trunk was traveling at a high rate of speed, but have not confirmed allegations that he was fleeing the city with evidence of misused campaign funds that were ejected from the trunk (no, the other trunk) on impact.

It is believed that a broken minotaur statue was behind the wheel of Salvador’s vehicle at the time of the crash. Mr. von Trunk’s whereabouts are currently unknown. Write your local tabloid if you hear anything!
Top

Where In The Multiverse Is Elessaria?

It seems The Empath's last public appearance was when she took her turn down the catwalk for this year's Fashion Week. Eless hadn't even participated in a single event celebrating Beltane. Other than a brief sighting of her at Eddie and Tahlia's wedding, the diminutive elfess had seemed to disappear from her usual RhyDin haunts. Since her parfumerie was still open and operating and nobody has filed a missing person's report, there has been no official investigation. However, a variety of rumors explaining her absence were circulating about the city. Some of the theories whispered include:

The mischievous street urchins in her employ decided to mutiny and Eless was held captive in the shelter for her peafowl (or drowned in the decorative fishpond the children made under Yeardley's guidance).

The Empath had shopped till she dropped one time too many and was in debtor's prison.

Tass had finally convinced the weary elfess to take a vacation and spirited her away to some unknown realm.

Eless was accidentally poisoned by a medicinal tea. Whether it was her creation or one of her protege's is unknown.

The Empath finally decided to follow her beloved Connar to his realm and is lost, portal hopping to and from an endless list of different worlds at fluctuating points in time.

Have you seen her?
When you can't walk and there's chains round your soul
The burden's too heavy and you've run out of road
You're praying out loud
As you stumble through the rain and snow
I'll walk out and find you, I'll carry you home

Mallory Maeda and Jewell Ravenlock were seen hugging tightly and celebrating after Real RhyDin’s Round Robin Cup match against the Young Ones. Rumors swirl about what the witch disclosed to her friend:

A little ol’ shop called Books and Brews has garnered recent notice. But what’s the story behind this eclectic establishment? 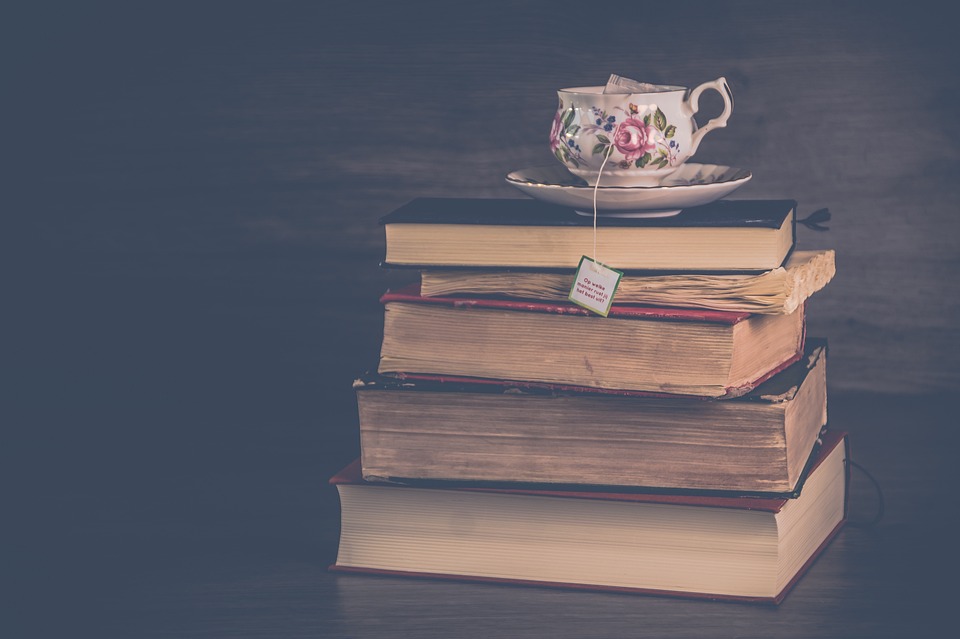