Hunter's Guild: Return to the Wilds

Hunter's Guild: Return to the Wilds 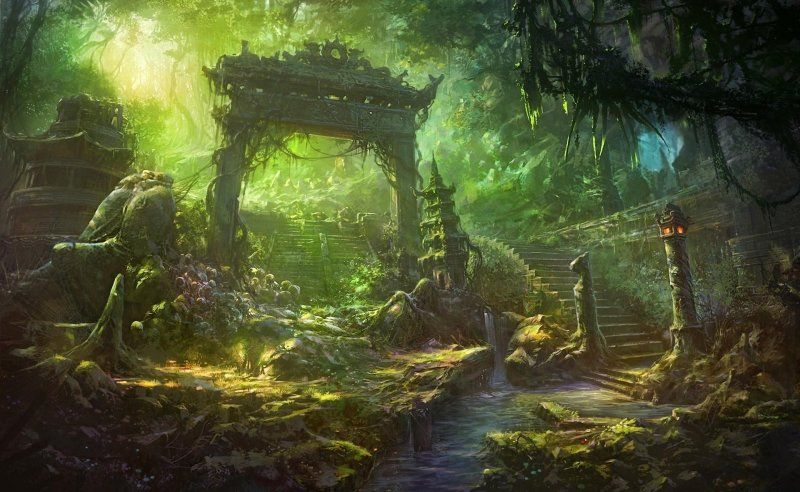 WARNING: The guild is not responsible for any loss of limbs, sanity, life, etc. Proof of Hunts must be turned in to the Hunter's Guild Headquarters in Old Market.

(( OOC: This is a writing prompt that will last throughout the months of August and September! Feel free to respond on the boards, play out the hunt in the public rooms, or even having your character talk about completing a hunt. As long as you visibly write something related to your character completing 1 - or all - of the hunts. These hunts can be used, along with past and future completed hunts, to apply for the Small Game Hunter achievement: https://rhydin.org/info/list_achievements.php?id=236 and will also be rewarding icons to your profile depending on the rank(s) of completion (Gold / Silver / Bronze. You can collect all three! Let your imagination run wild and enjoy! ))
Top

Re: Hunter's Guild: Return to the Wilds

Koyan's questions about the Will o' the Wisps he'd captured had him flashing another quick grin. "Yeah, they're on the list this month. I'll probably get a few hundred for each of them. I found some of the gems they wanted, too, so that's some extra coin." He twisted a little to fish a couple of the purple gems out of the pockets of the pack that held the Wisps. He showed those to the Turk as they walked. "I've got a few for En and for Spock, too." ***

***Taken from live play with Koyan

After the incident at the Golden Perch Inn, Aiden only had two live Wisps to turn into the guild. He supplemented the haul with a handful of the purple crystals, some just jagged shards, that he'd collected during the hunt. Even the splinters were still completely charged!
Top

Re: Hunter's Guild: Return to the Wilds

At the close of the season and his eventual return to the city, the man makes his visit to the Guild's proof-of-hunt claims window in Old Market. After many exciting summer adventures in the wilds, he presents copious amounts of all three proofs: humming golem cores, ghostly essences, and sky touched gems.
Top
Post Reply
3 posts • Page 1 of 1