Events and announcements from the enchanted isle of the Duel of Magic.

After five long years, the Megacast is back! To celebrate 25 years of Duel of Magic, come out on Tuesday, July 7th at 8 PM by the Eastern clock for a night of mega-spellcasting, barbecue, and prizes!

How does it work? Here's a refresher:

- It's everyone vs. everyone else!
- Each participant gets 10 HP and 4 MP. ((OOC: MP are your mod points -- they represent and work the same as normal foci.))
- Once your HP runs out, you are eliminated from the Ring.
- It's that simple!

Spellcasting starts at 8:10 PM ET. Please sign up below as sign ups will be limited to the first 12 16 participants. Not in the top 16? Sign up anyways and I'll put you on the priority list should one of the 12 not show.

NOTE: An example of an accepted cast per round is as follows -- 1. Mage Bolt - Royal / Mind Whip

- There will be a "turn order" set before the Megacast starts, and it will determine the order that spells are considered to be casted. This matters mostly in the case where more than one person attacks a single duelist. So in a brawl where the order is Royal, Jesse, Nayun, and Na-rae, if Royal and Jesse both attack Na-rae, Royal's primary spell will be matched against Na-rae's secondary spell, and Jesse will hit Na-rae unhindered. After each round, the turn order is shifted forward by one duelist -- so whoever went first in one round will go last in the second.
- Turn order will be set by sign ups.
- Instead of choosing to attack with your primary spell, you have the option to employ a Static Defense -- defending someone instead of attacking them. This is shown by putting SD in front of your target.

NOTE: An example of an accepted cast per round is as follows -- if Royal wanted to cover Max with RF and counter with WB, she would send "2. RF - SD Max / WB"

- 3 minute maximum to cast between rounds, please. This format is not a quick one! Exceeding 3 minutes once will result in a friendly reminder from the caller. Anything after that will result in a null round, meaning no spell was invoked and the opponent's spell scores for maximum damage. After a null round, the duelist is still not allowed to use whatever spell they most recently used -- that way the null round does not serve as a type of disengage. In the case anyone needs more than 3 minutes for an urgent/special circumstance, please alert the caller, opponent(s), and the room so that they know you need a few minutes and will return.)) 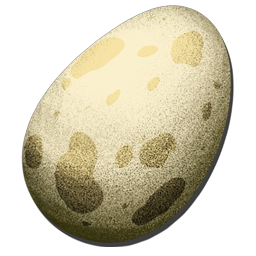 (( OOC note: this is definitely not just a rock ))
-Mystery Box 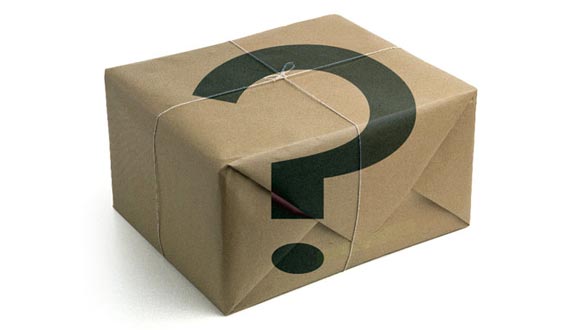 -Pixie in a jar - Open it up and make a wish! Beware, the pixie will grant it but it may come with a twist 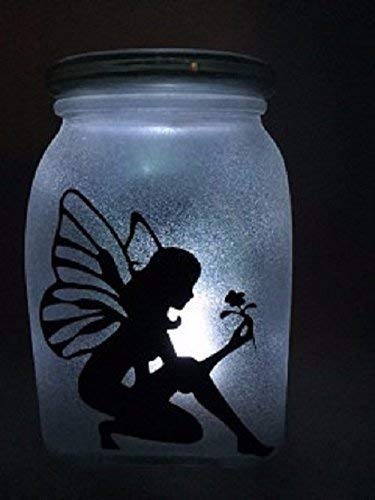 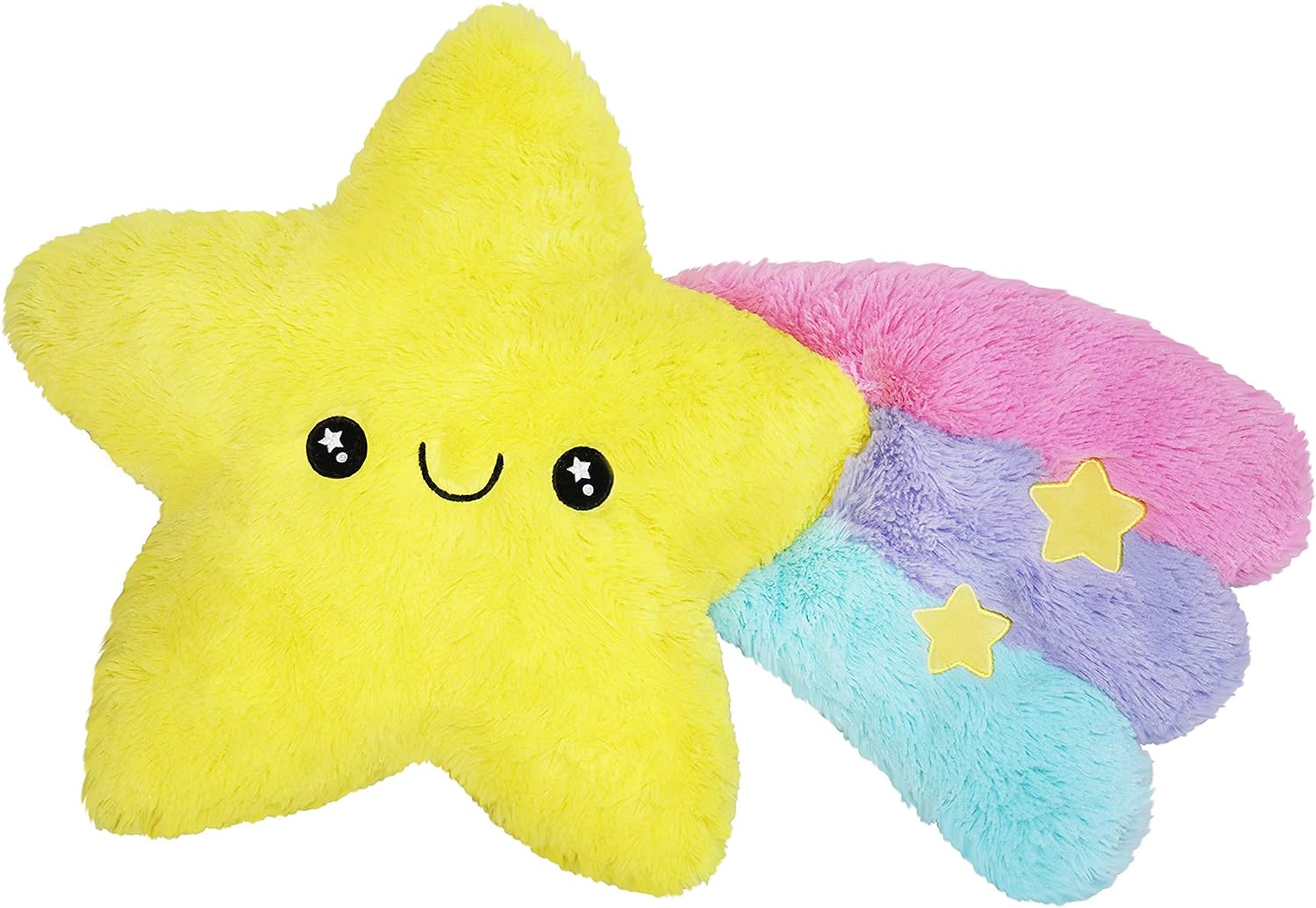 -The Mythical Grace Makerbreaker Grant - A piece of paper giving you the right to extend a Keeper’s grace by 15 days or break it up to 15 days early. Use it for yourself to extend your grace if you’re a Keeper, or keep it handy to help or hurt a friend or foe with a Keepership. Valid until the end of next cycle.

All entrants go home with a box of everlast, no burn sparklers, and a commemorative Midsummer Megacast mug.
Last edited by Claire Gallows on Mon Jun 22, 2020 6:28 pm, edited 2 times in total.
Top

Meat by Matadero Carnicería in the Marketplace, grilled by isle grillmaster goblin Rork Bogrark, enjoy a plethora of grilled meats and vegetables along with all of the sides you can think of! 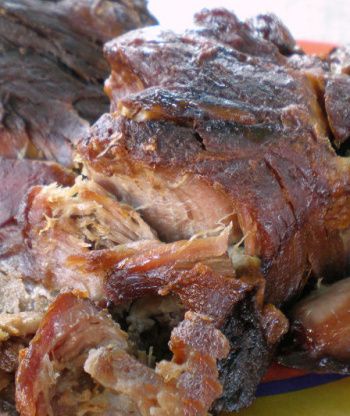 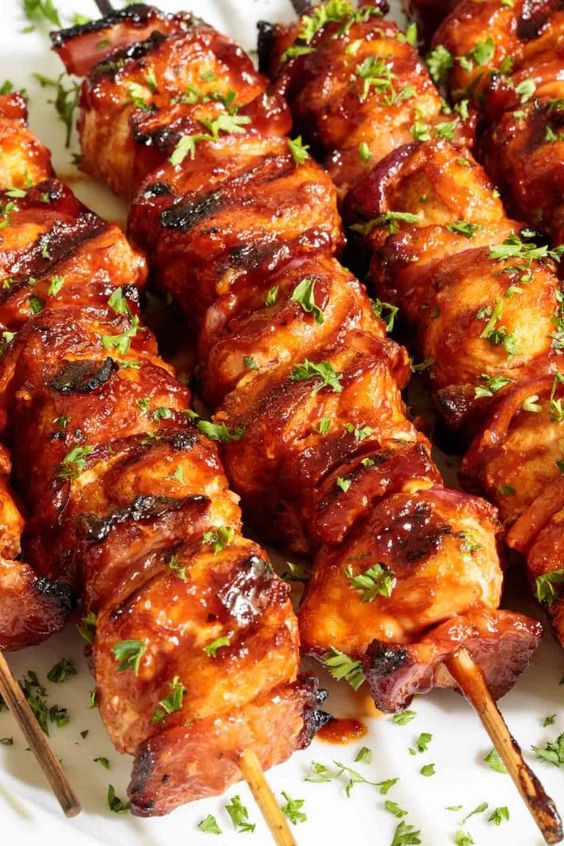 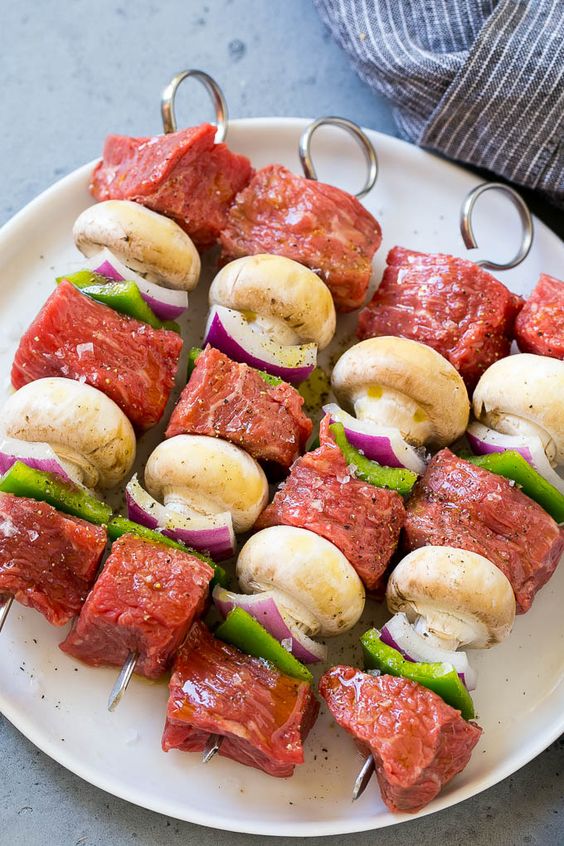 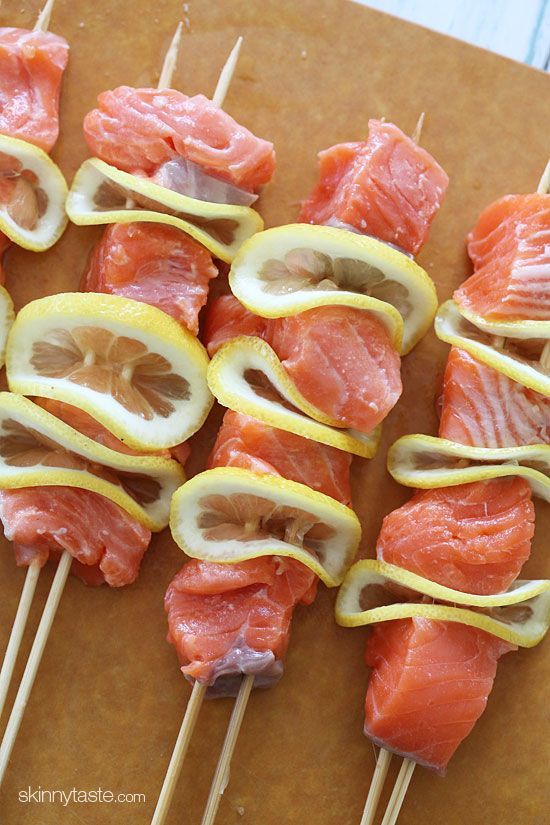 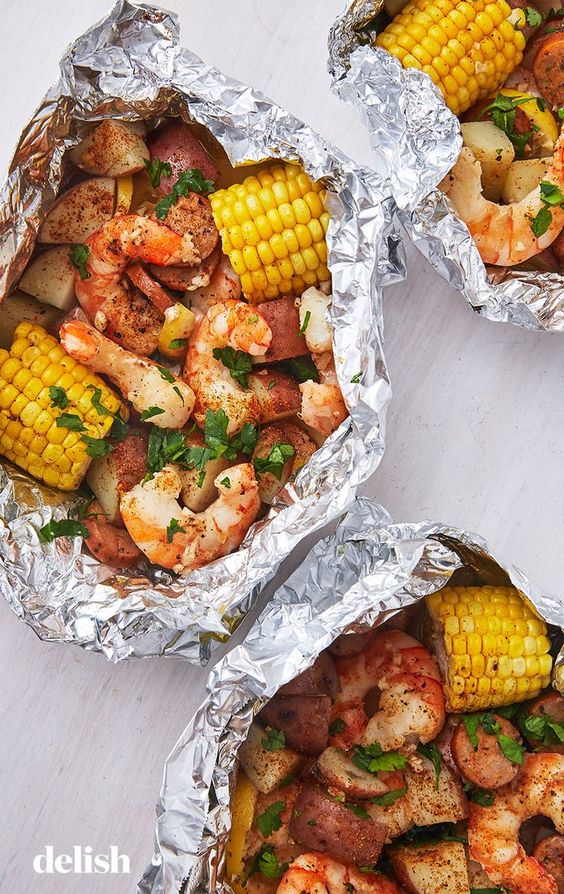 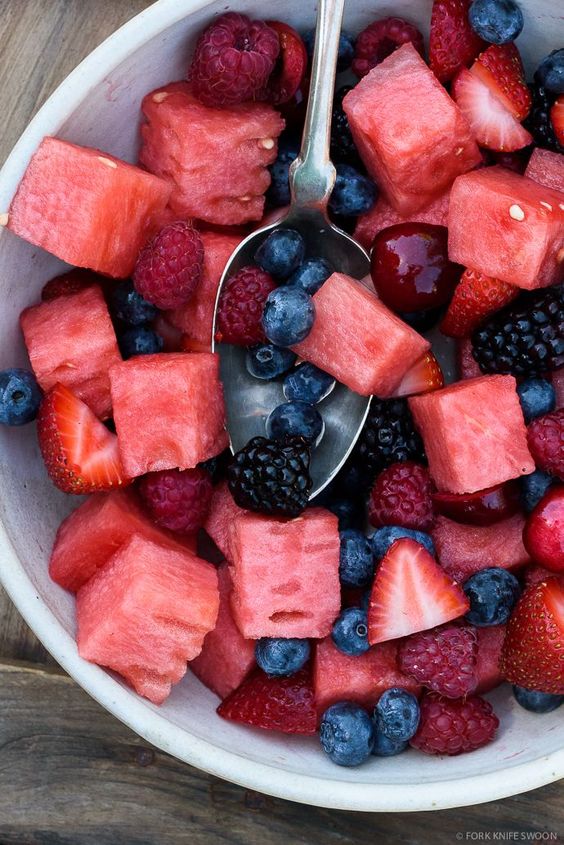 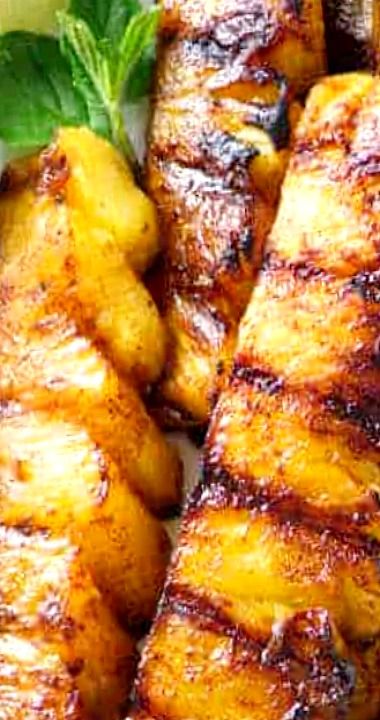 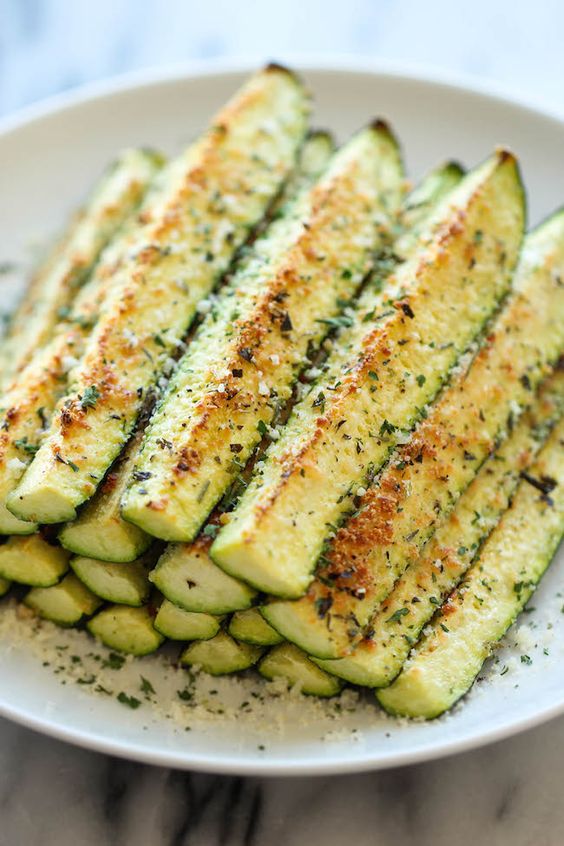 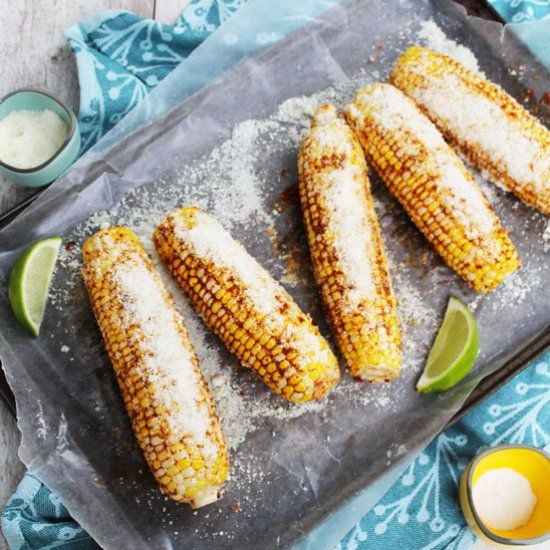 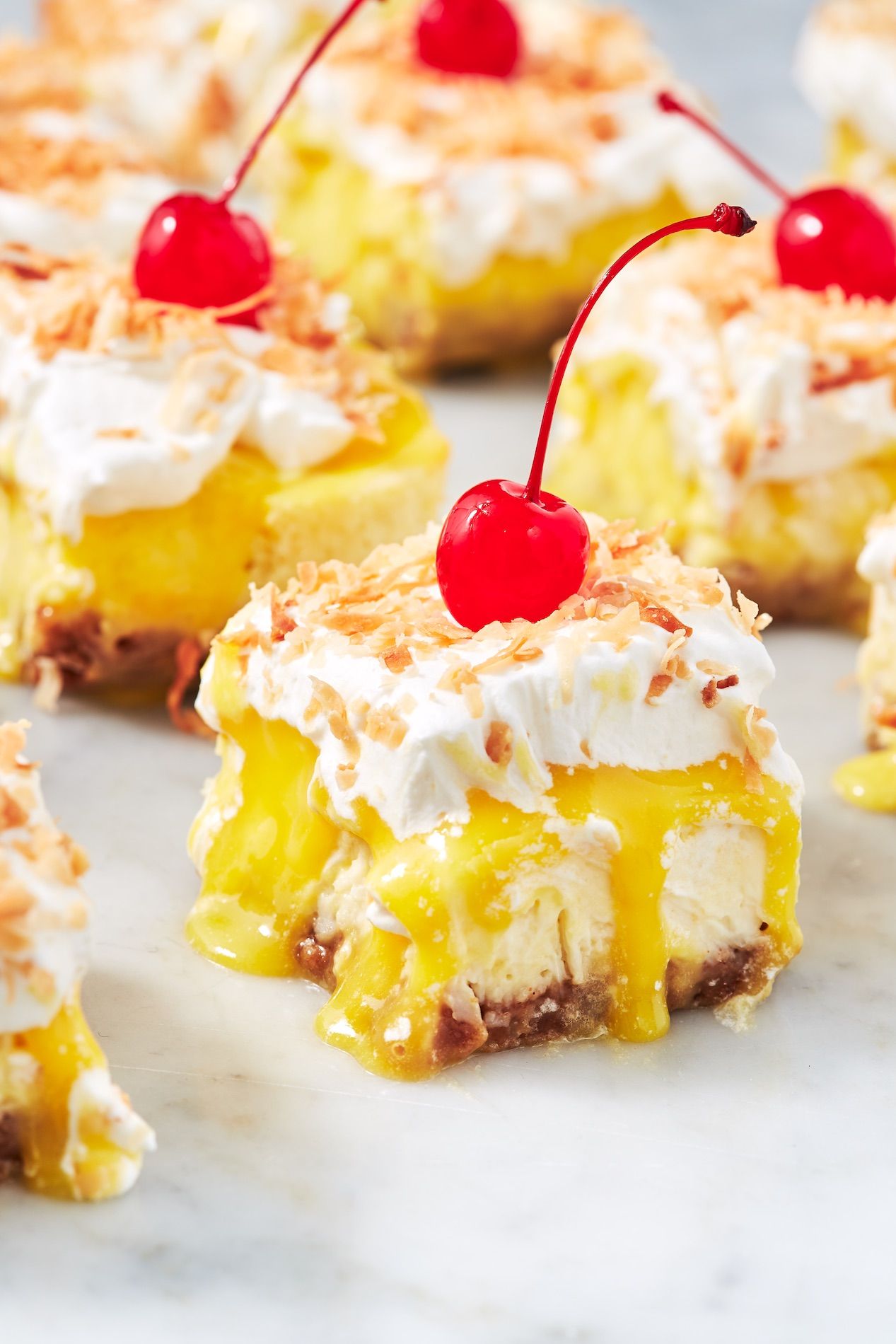 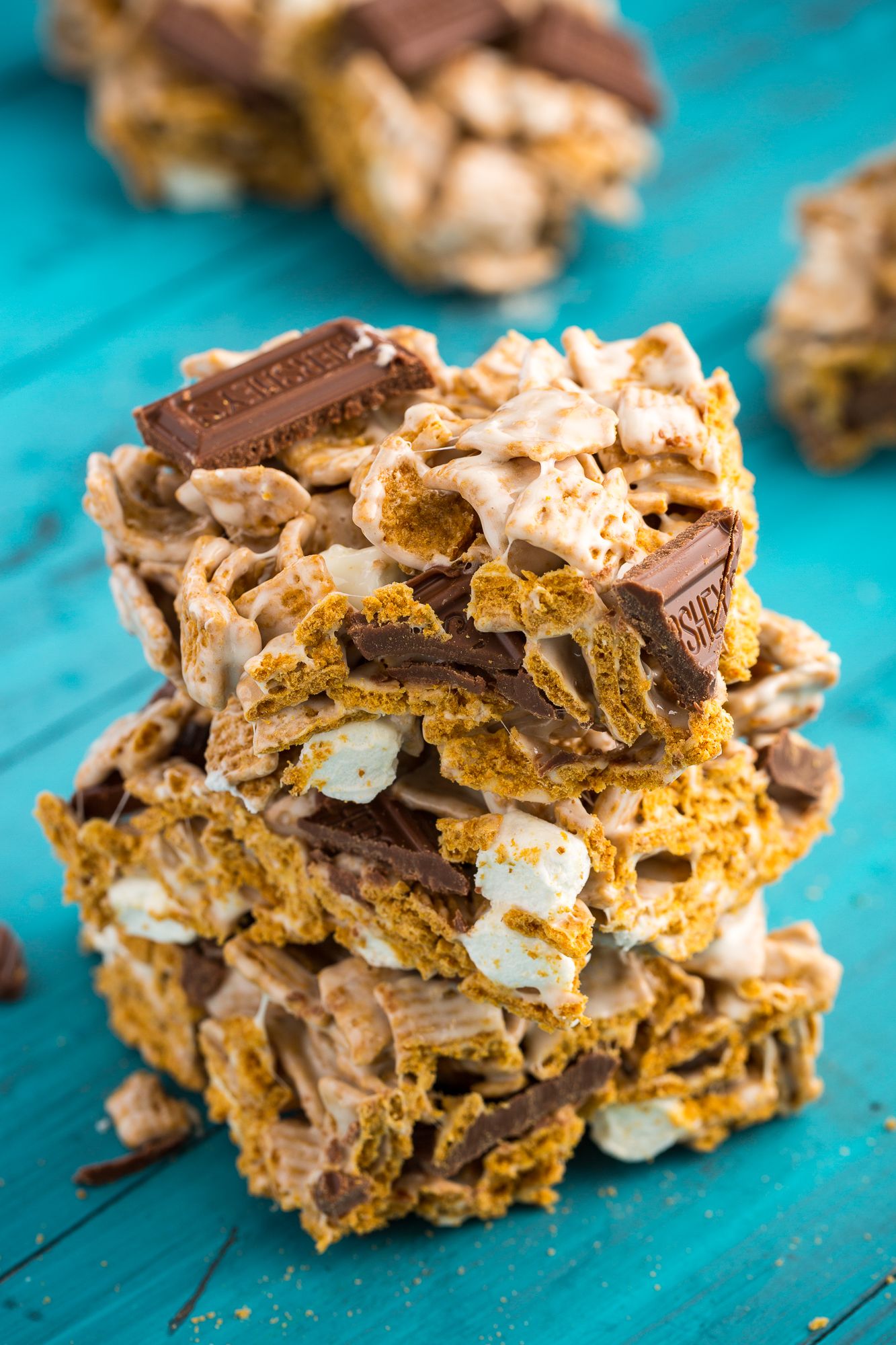 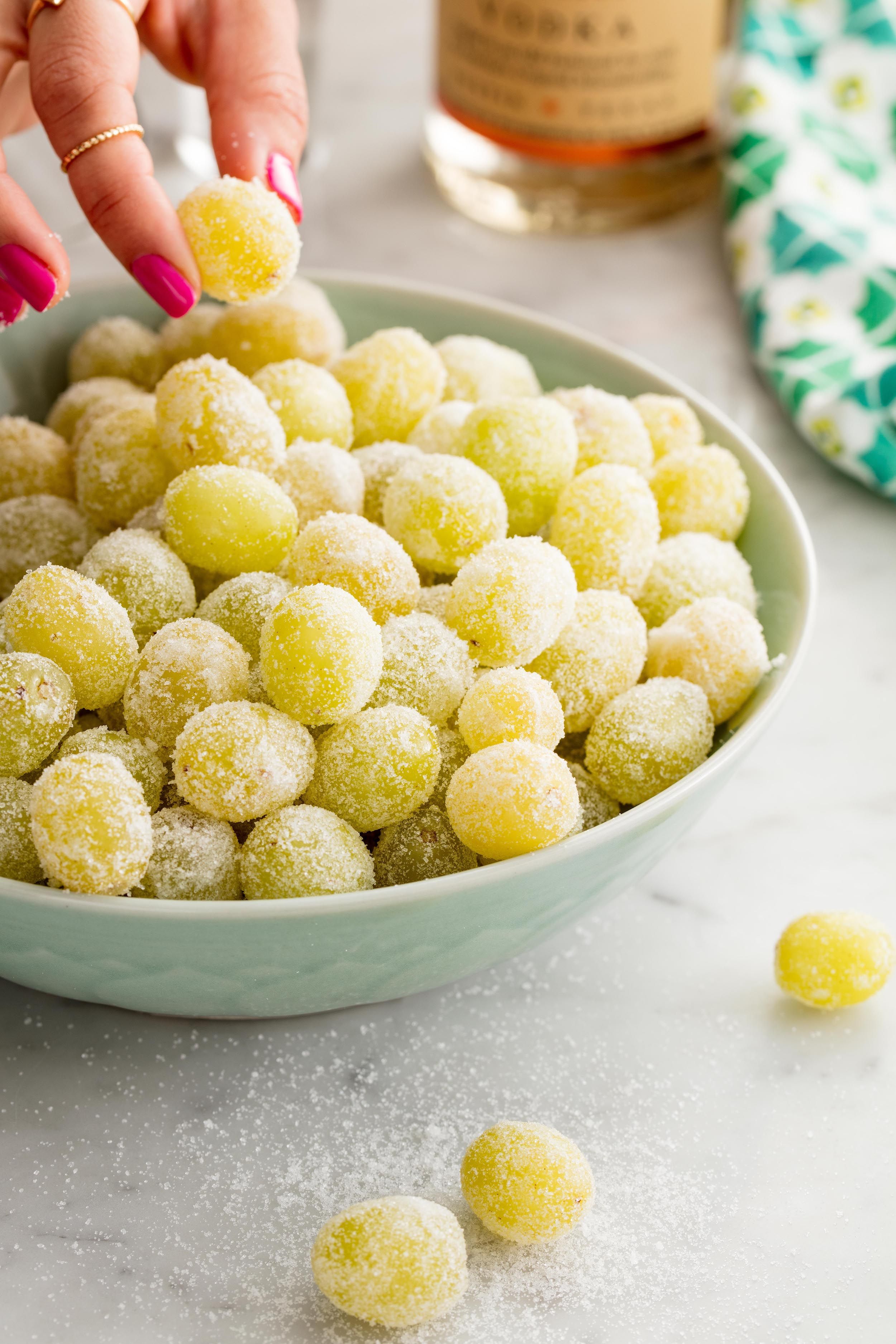 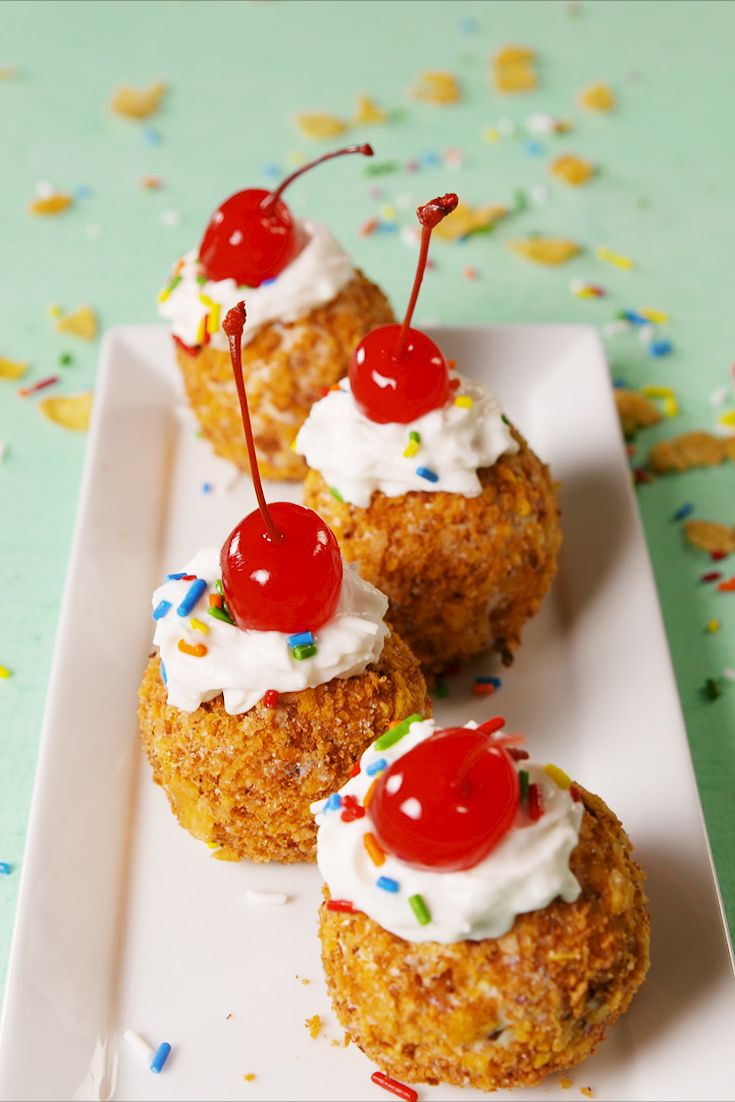 Reggie nervously signs up. "I really hope Rachael can explain this to me before it starts!"
Top

I suppose I will join this.
Top

Assuming nothing comes up between now and July 7, count me in.

Interesting prospect. I shall add my name to this roster. Mathian Shadowsoul.
Top

The 7th is my birthday. I can't think of a better way to celebrate.

Maggie
"And those who have not swords can still die upon them." - Eowyn, shieldmaiden of Rohan
Top

If duties permit, I will enter this event.