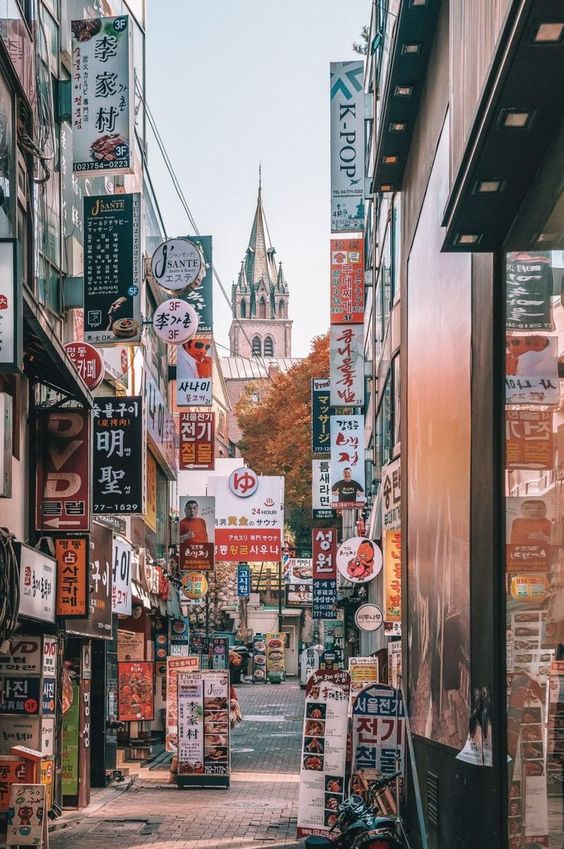 Set in the eastern part of Dockside district, Little Korea is an offshoot of the greater Little Asia area. Consisting of 4-5 square blocks, it was once a hotbed of criminal activity and poverty. Over the past five years though, it has undergone a renaissance of sorts, revitalized by an infusion of capital by several key players, primary of which is the Chae family. The neighborhood is separated into quadrants at the inter-cardinals, northeast, southeast, northwest, and southwest to better divide business and community resources. The block is well protected and as a result of a strong neighborhood watch enforcement, crime rates have plummeted in comparison to the rest of Dockside and even other safer parts of Rhydin City. 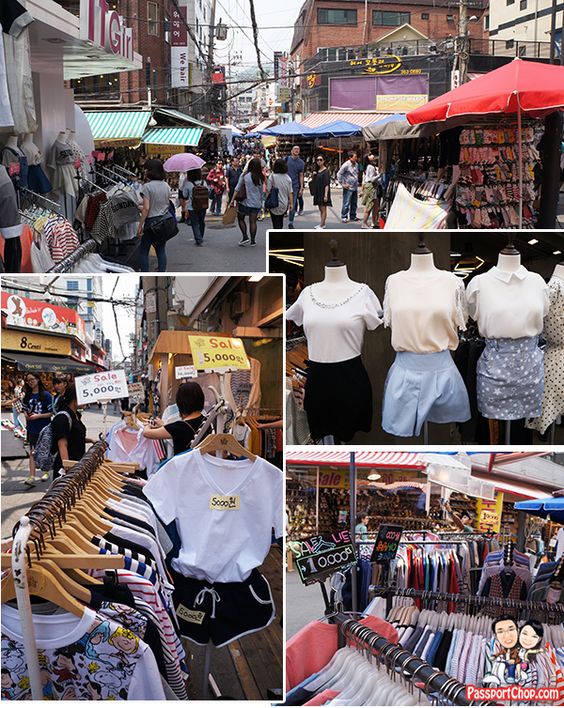 The southeastern quadrant of Little Korea is quieter than the other three sectors, primarily home to locally owned retail, restaurants, and housing for many of Little Korea’s residents. Broken up by a few multi-level apartments, most housing is in the form of apartments or condos above the storefronts on the first floor. 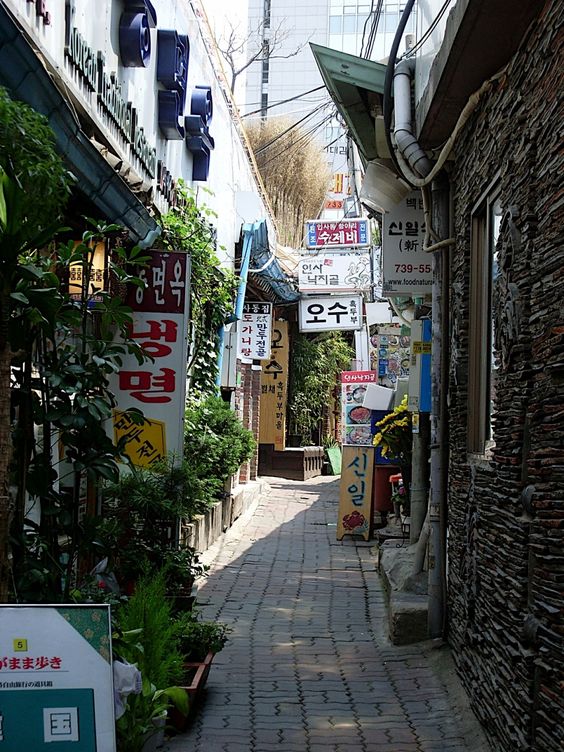 The southwest corner of Little Korea is a bustling market hub of noodle shops and nail parlors, above which renovated apartments are situated and rented out for a modest monthly charge. Families and shop proprietors alike occupy many of them though a few are still available for rent on a regular basis. Many of the businesses within the area are owned or operated by Chae business genius, KC Chae, who has oftentimes been single handedly responsible for the revitalization of Little Korea’s commerce. Highlights include a salon and spa staffed by Little Korea’s best cosmetologists, a pizza parlor with some killer Korean barbecue pizza, and a massage parlor that draws a number of big names from around Rhydin as clients. 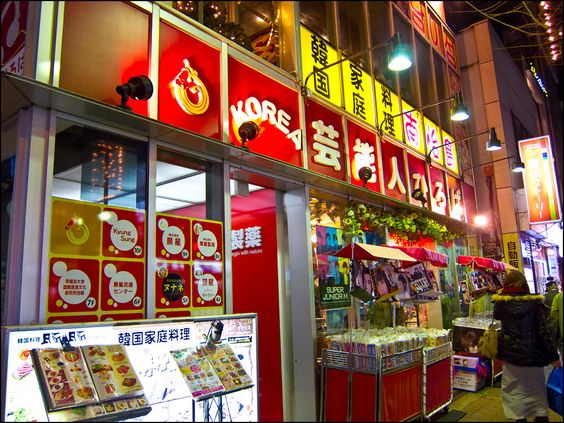 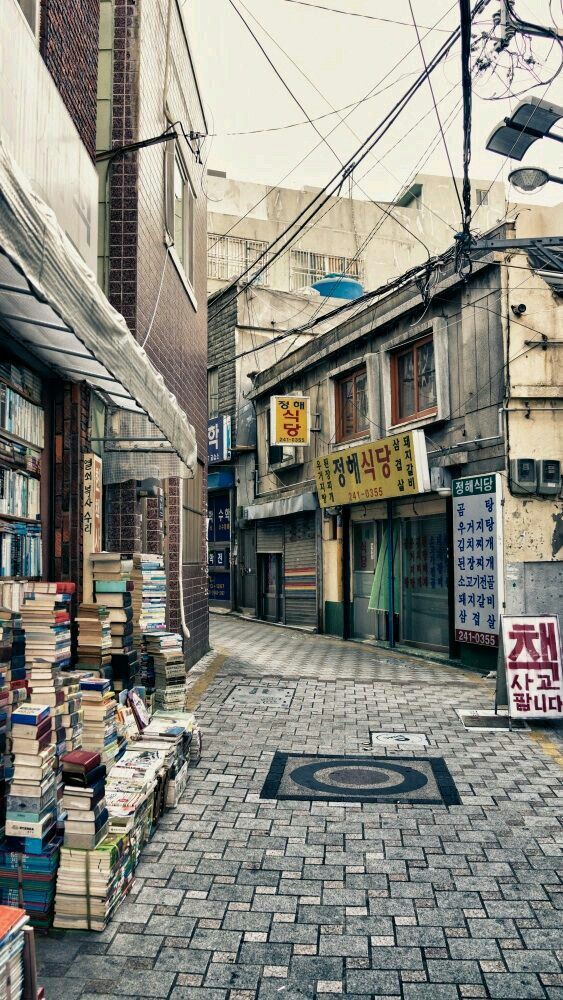 The northeast edge of Little Korea is the site of less savory business dealings. Off the books gambling, minor black market trade, and a well regulated red light area make up the bulk of the area, but despite its seedy appearance, even this part of Little Korea is safe, regulated, and supervised by neighborhood watch. Punishment is harsh for those seeking to break the loose moral code by which many of the patrons abide.

This is a limited use setting and should not be considered an open free for all. Primarily it serves as a home and business space for members the Chae family and their assorted partners.

How this setting can be used:

Want to mention the restaurants or stores above in passing play? Got your hair done by the LK salon? Planning to play some pachinko? All good.

In other words, vapored play, positive interactions, patronizing businesses are all good by us.

How this setting cannot be used:

Little Korea should not be used as cannon fodder for destruction. Do not involve Little Korea in death, destruction, and other d-things without first consulting one of the creators/contributors (Jin (JC), KC, Grace (Awkward), or Charlie (Resolute). We're open minded but this is also a setting that we have spent 6+ years cultivating and growing and we want to make sure the integrity and spirit of Little Korea is maintained when used by others.

Unsure if what you wanna do is kosher? Ask. We promise we don't bite. Hard.
Top
Post Reply
1 post • Page 1 of 1